Time for another CGA update! This one is a fairly light one since the biggest new thing in the park (Liberty Twirler) hasn't done much lately but there's still plenty to talk about so let's get right into it! 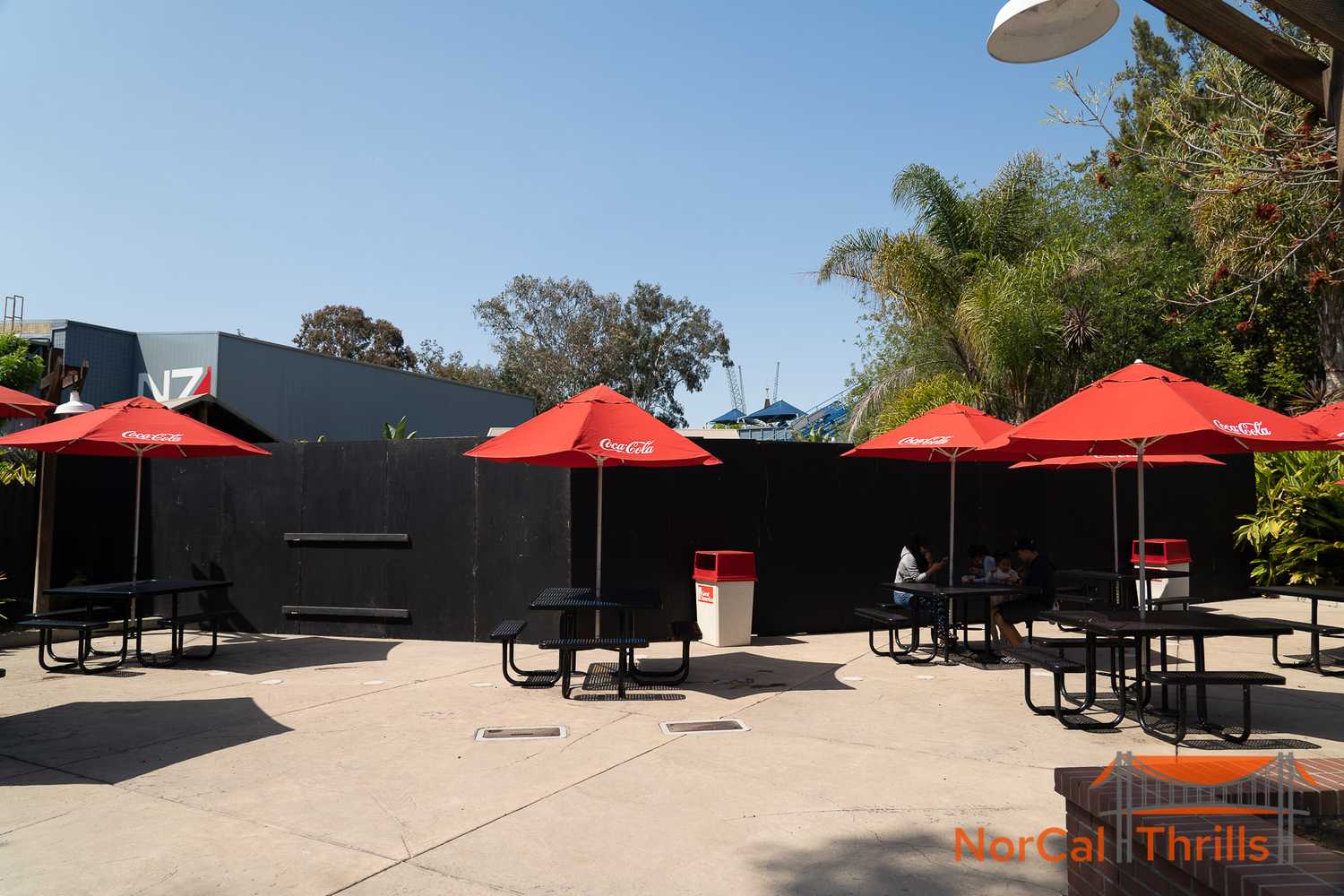 First at the site, there are work walls up! 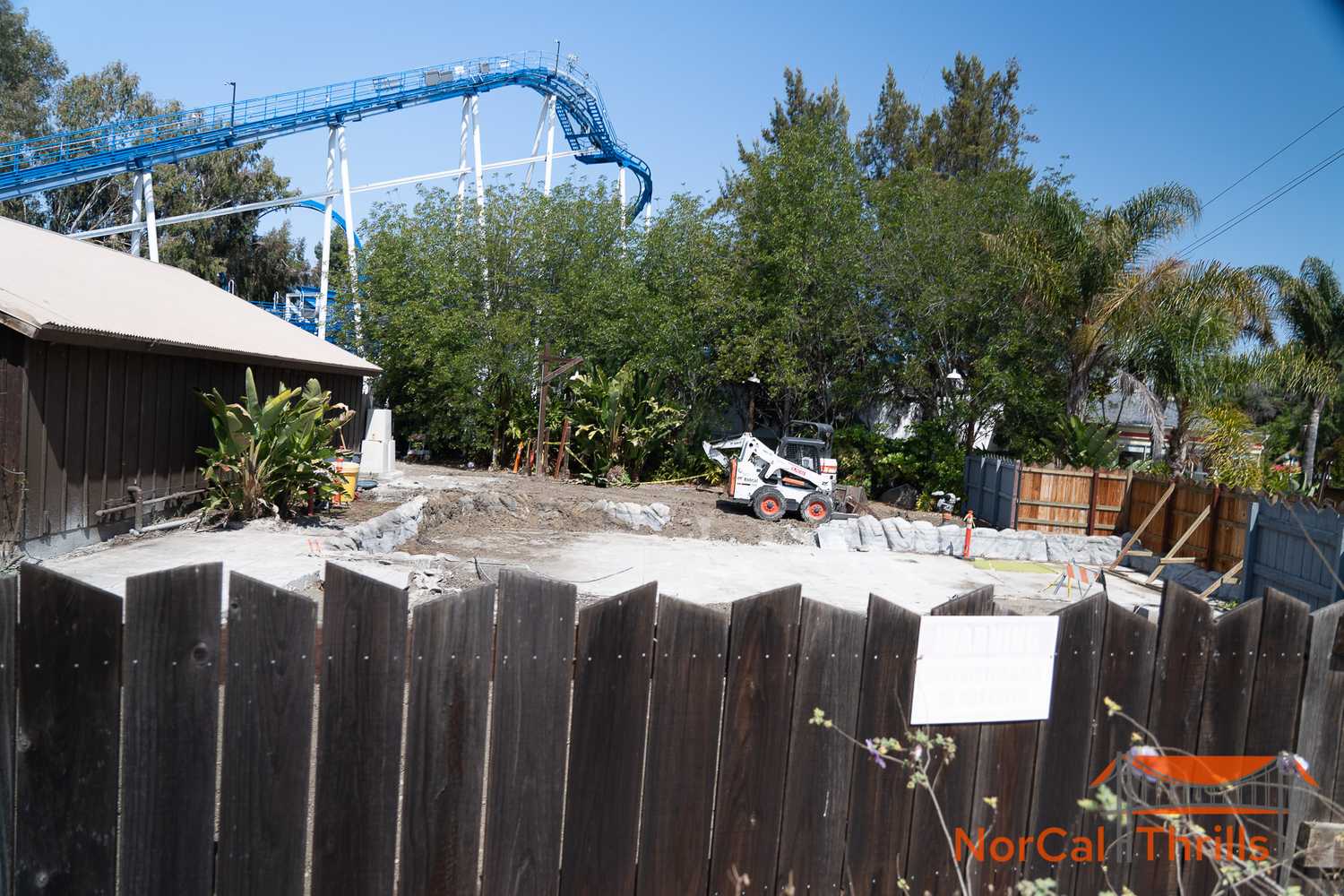 From the exit of Mass Effect we can check out the site. We can see some construction equipment and some minor land work. That pit is left over from Firefall. 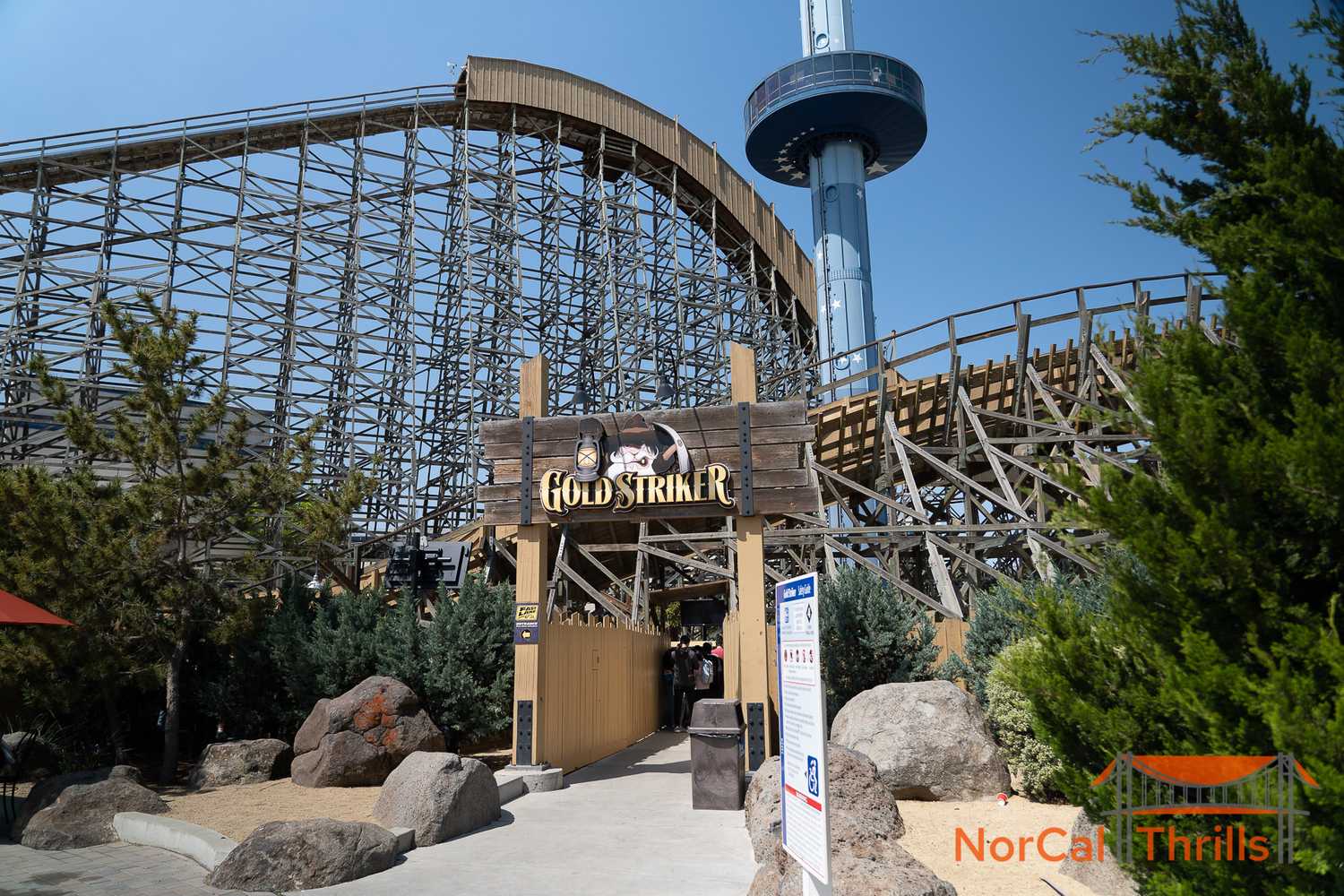 The biggest news of ride reopenings this month is Gold Striker reopening! 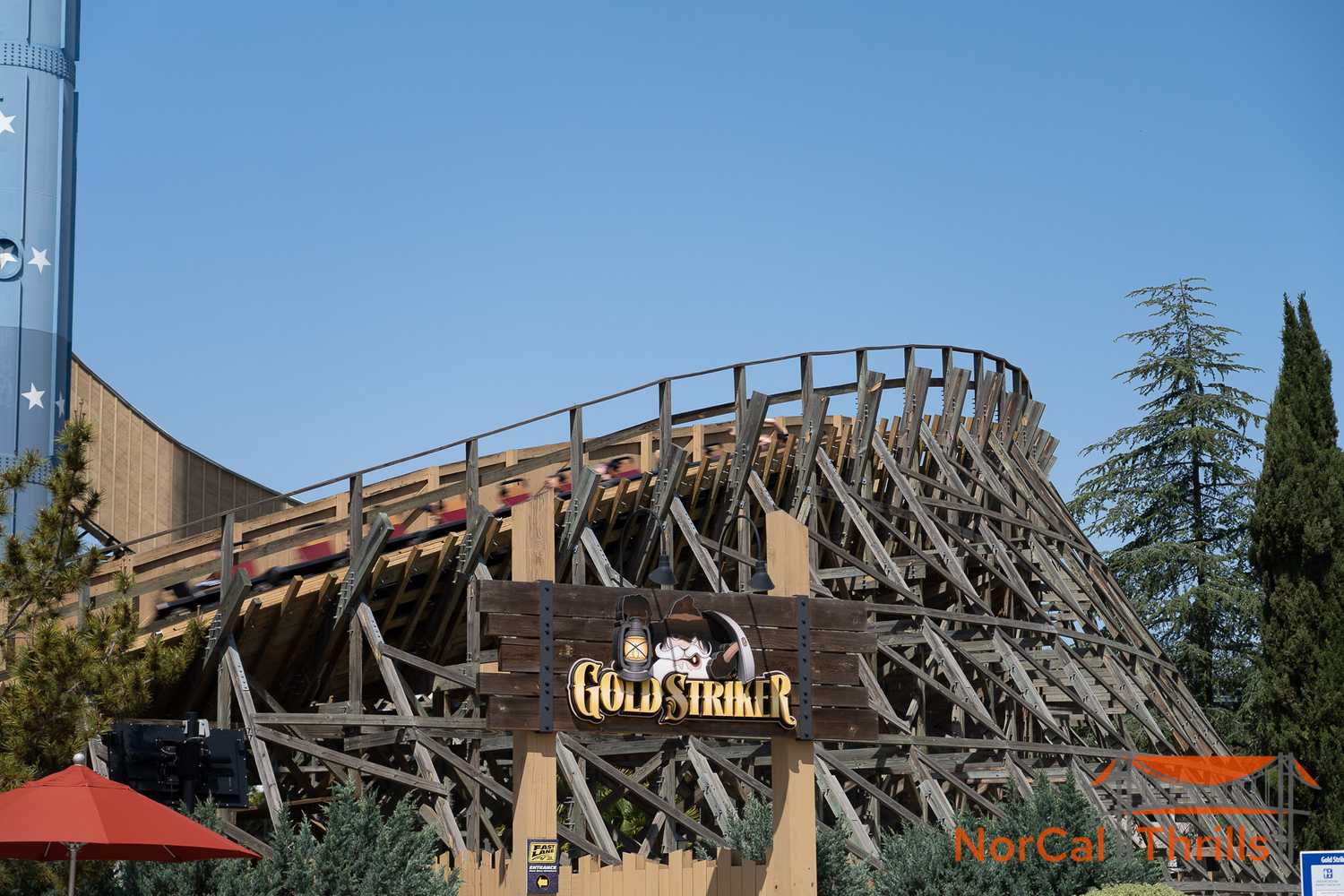 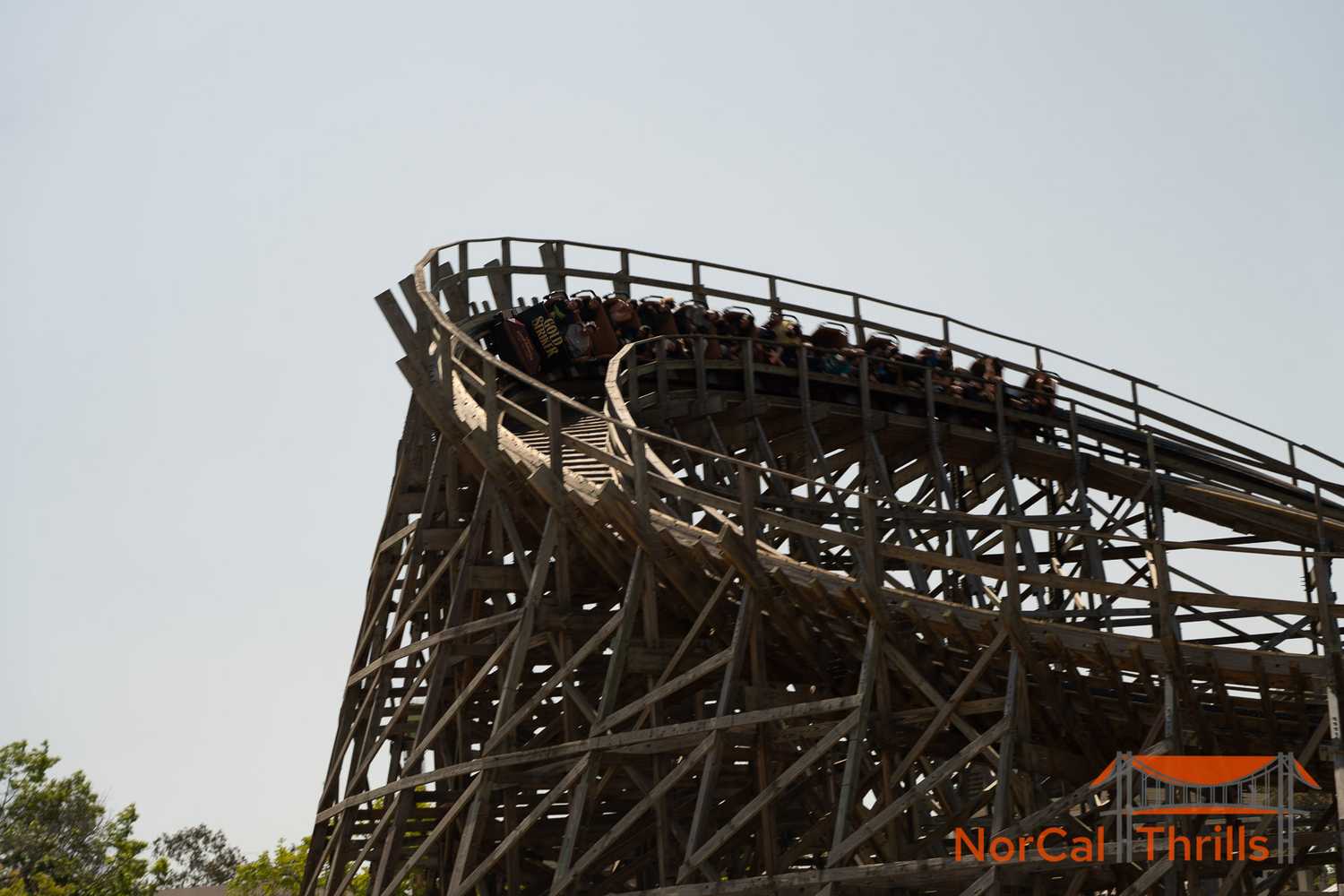 It was running better than it has in a while. The first half in particular was fast and smooth. I definitely recommend checking this out when you head to the park next! 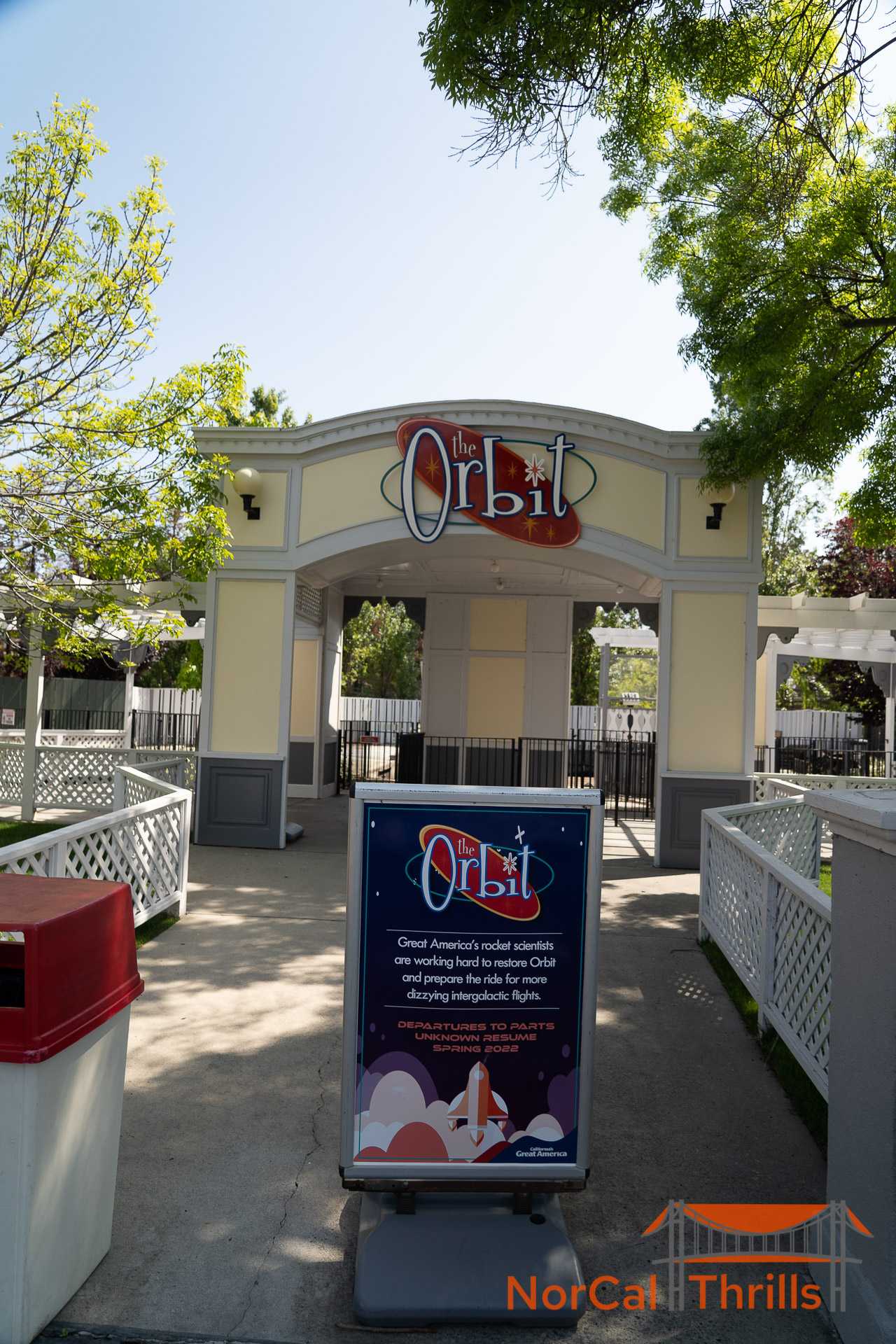 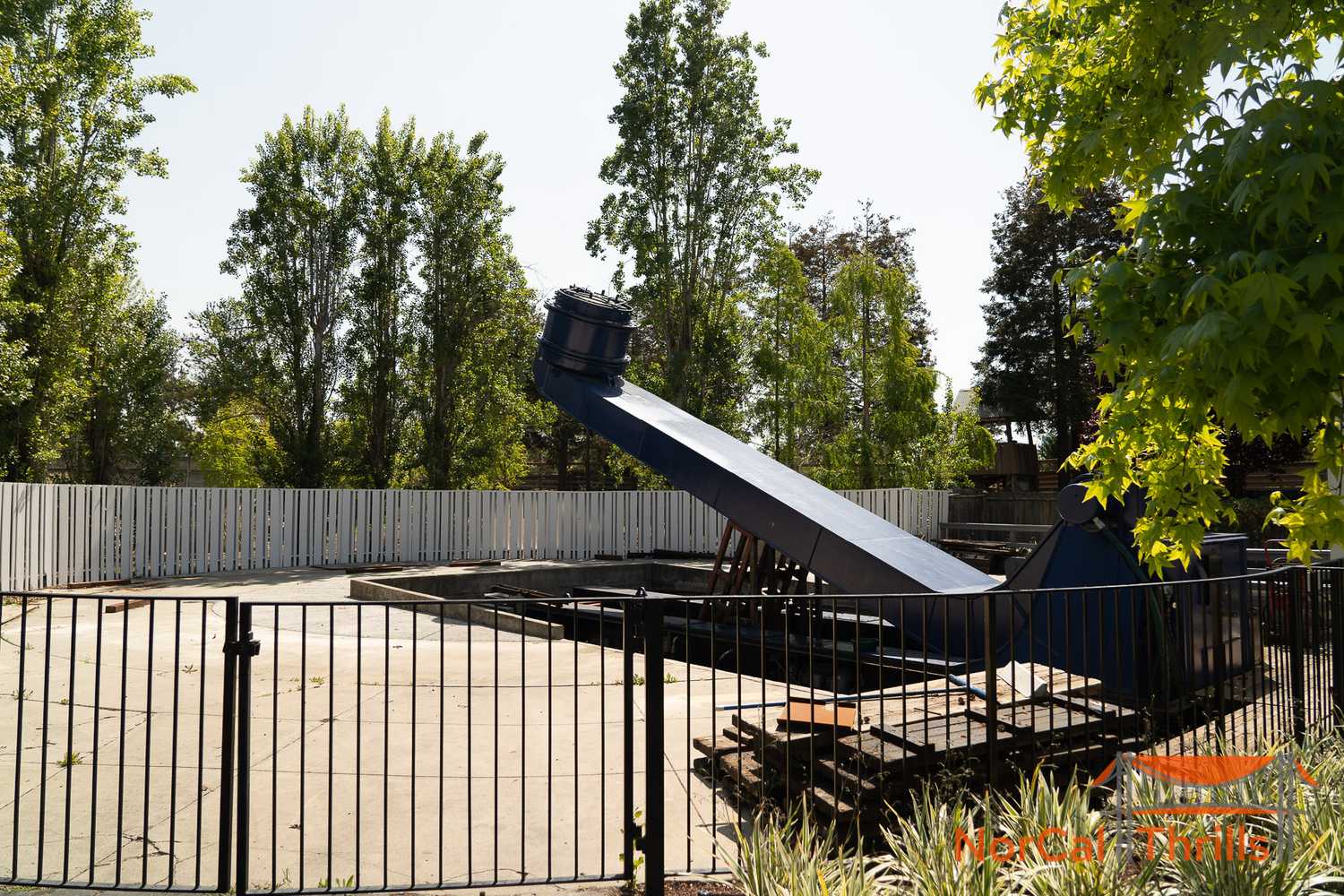 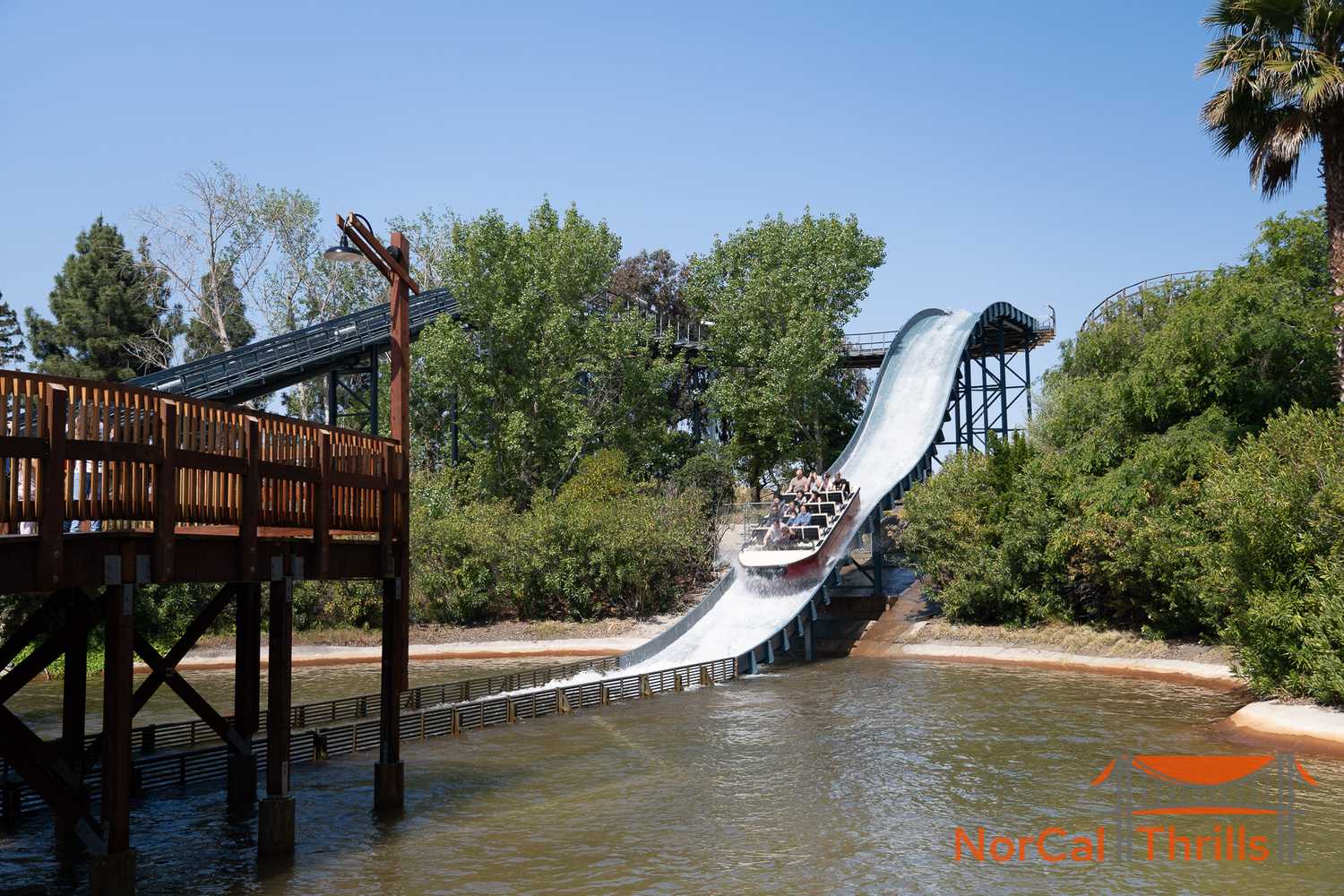 Whitewater Falls reopened after having most of its bridge replaced 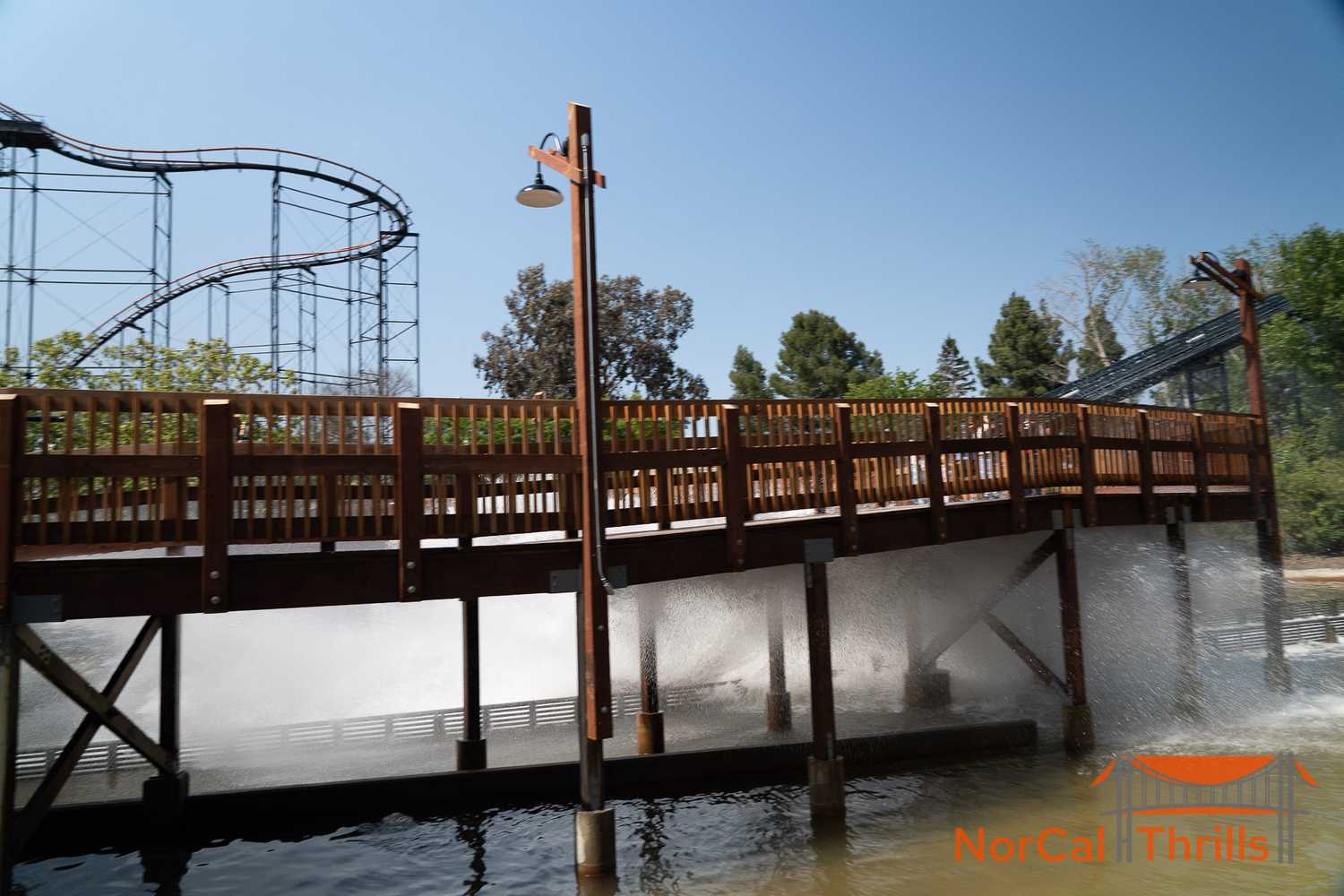 Good to have it back before the summer starts! 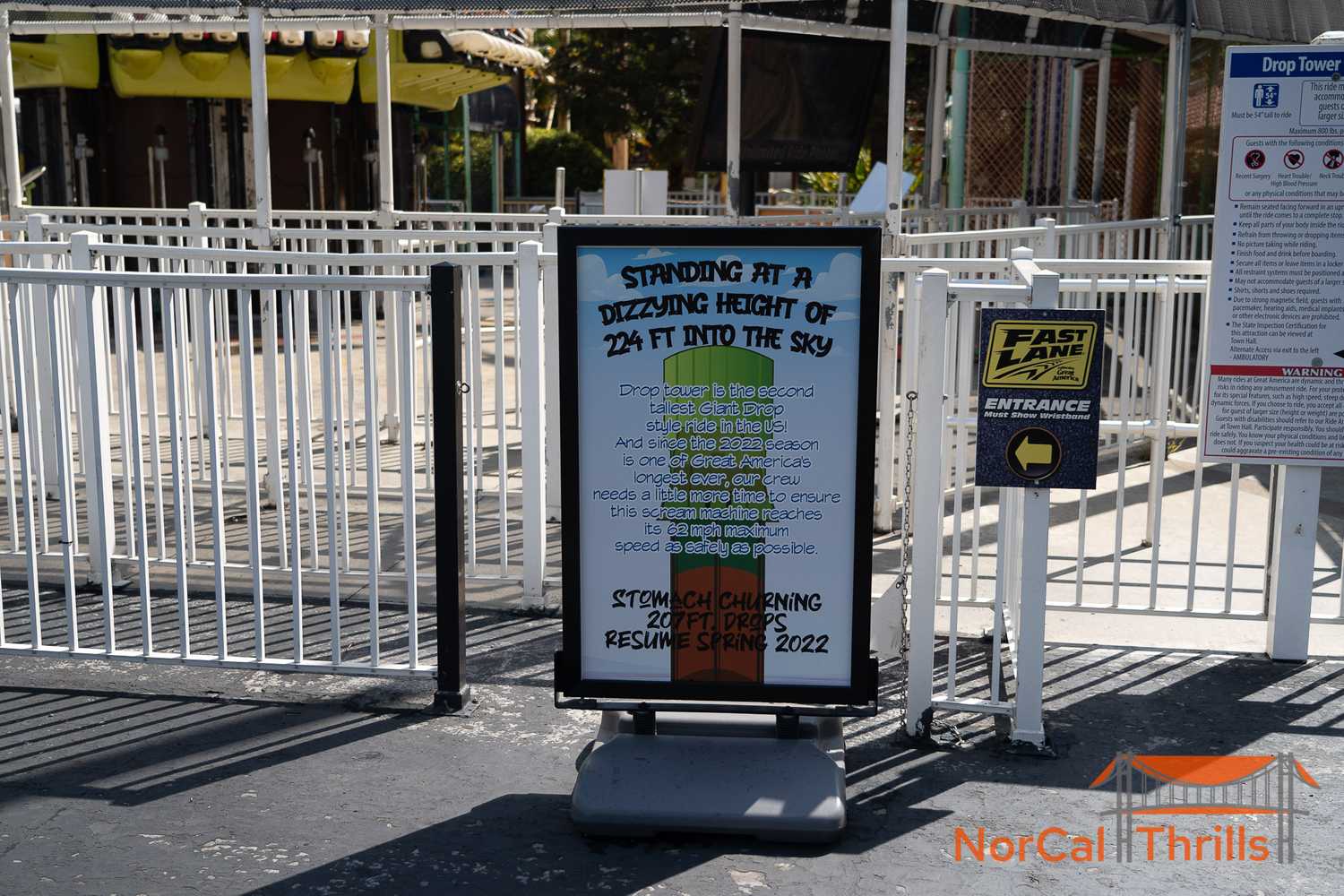 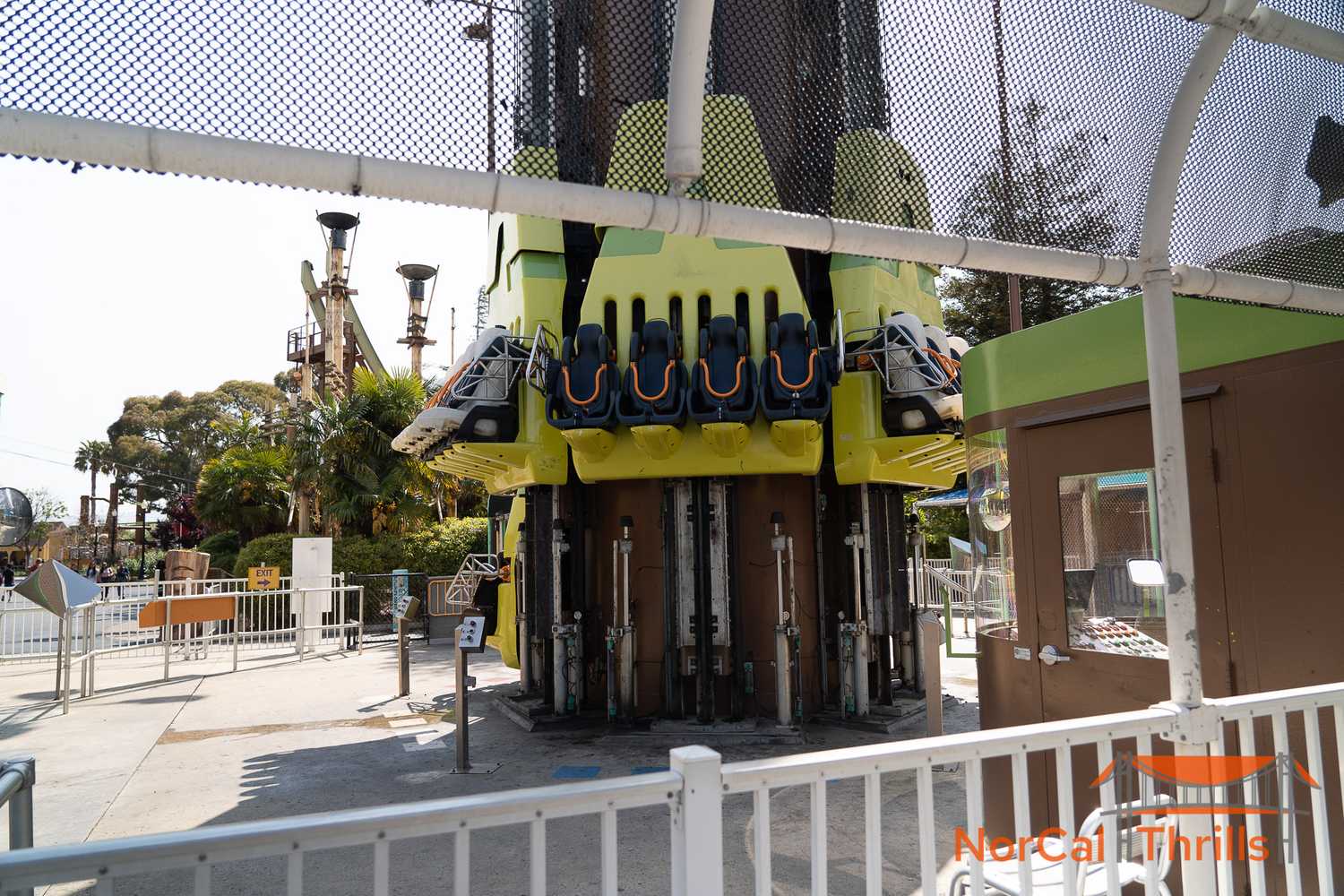 But the cars are all put together 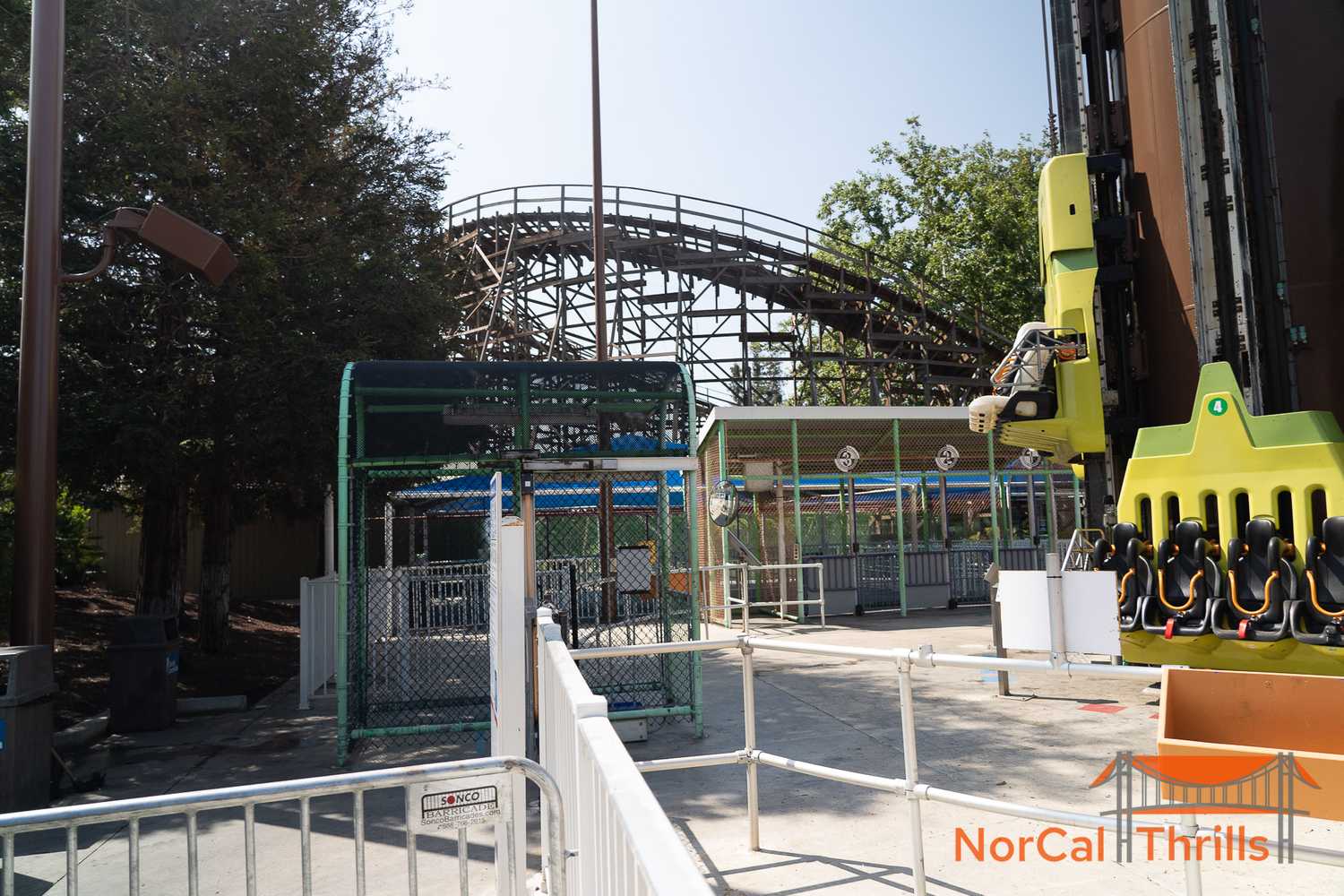 Because I definitely miss it, its one of my favorite rides at the park 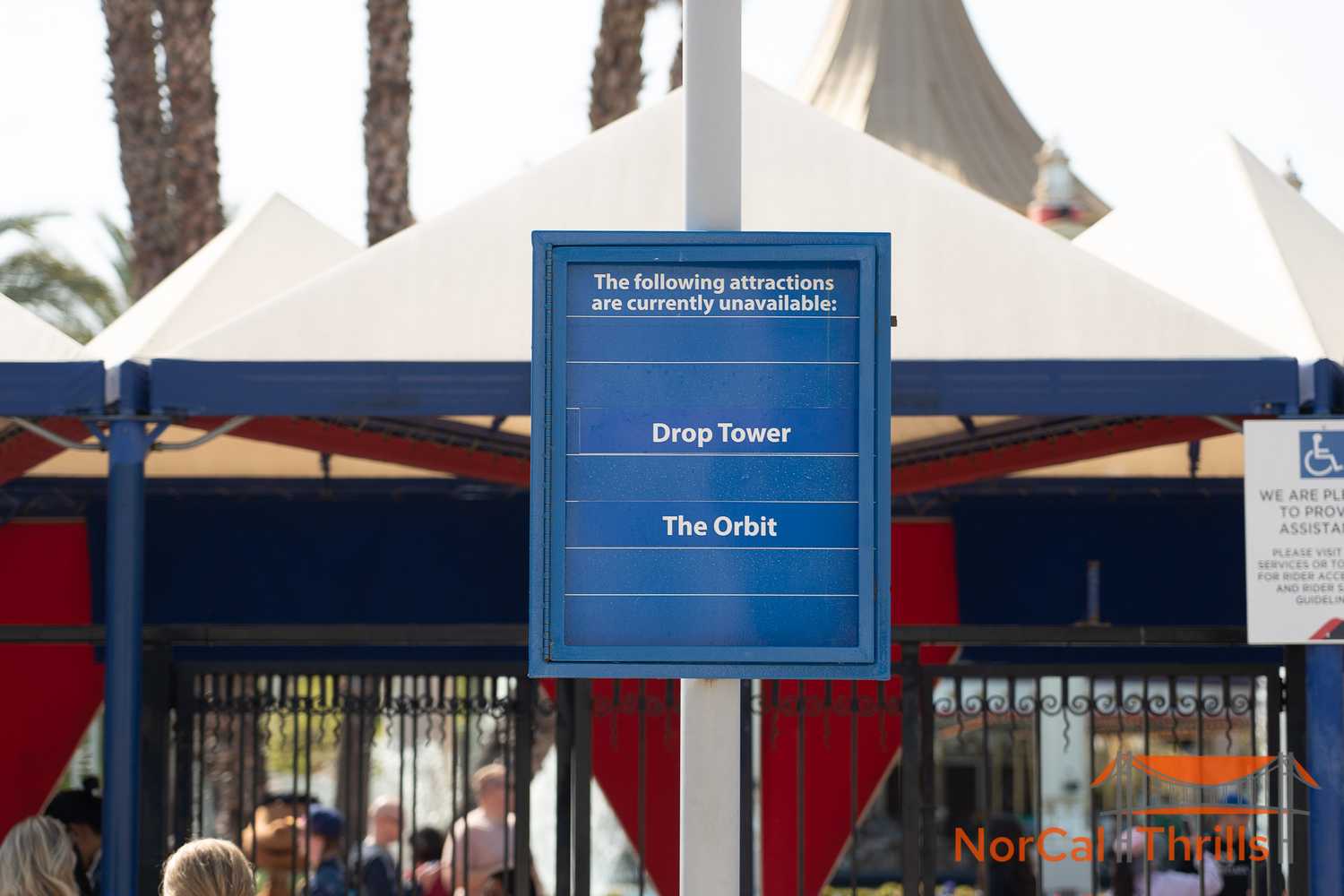 Good to see this list dwindle down to something short 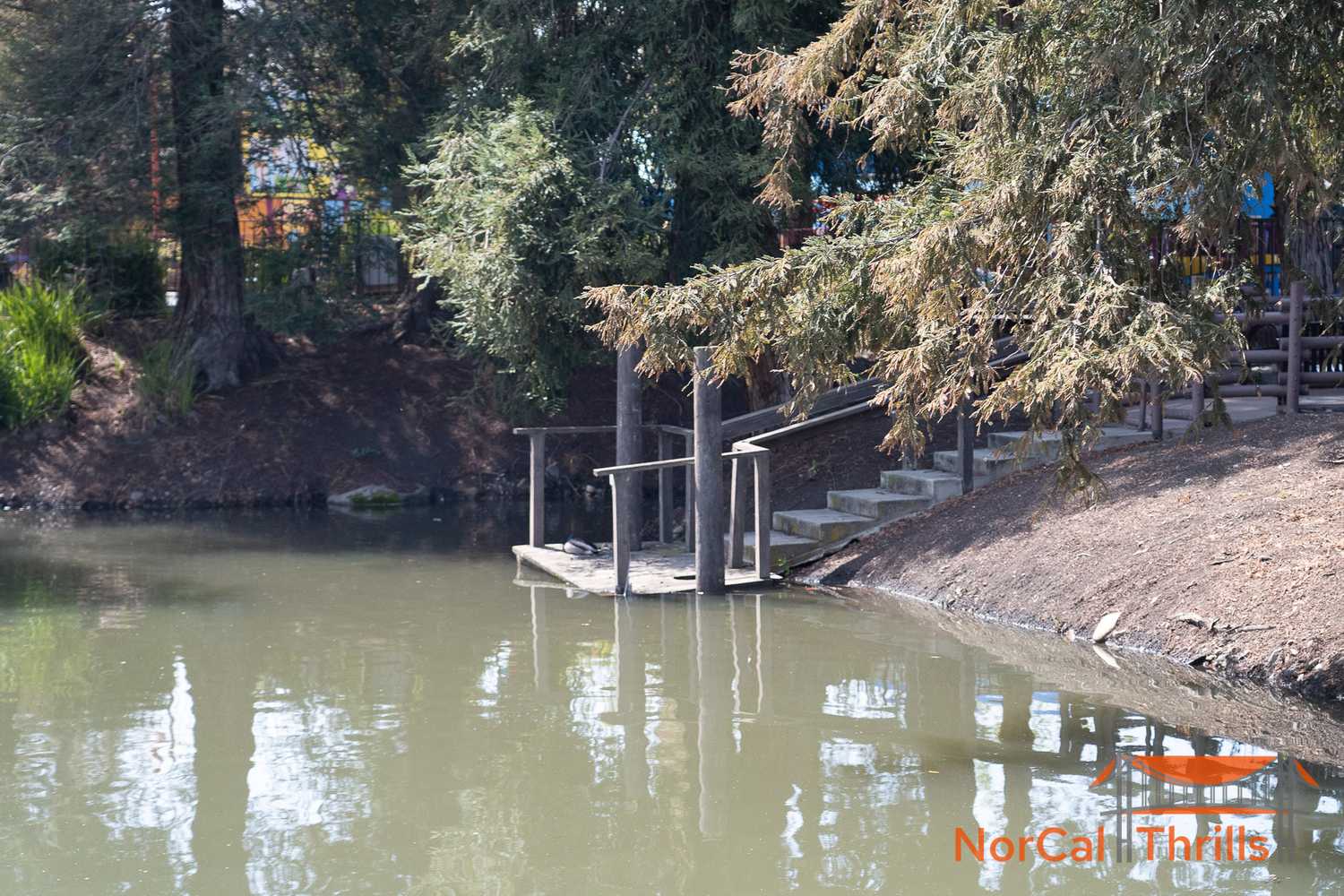 I don't think I've ever seen this little dock before. This pond area is right next to the grassy gardens SBS spot and a prime one for a ride/slide in a few years I think 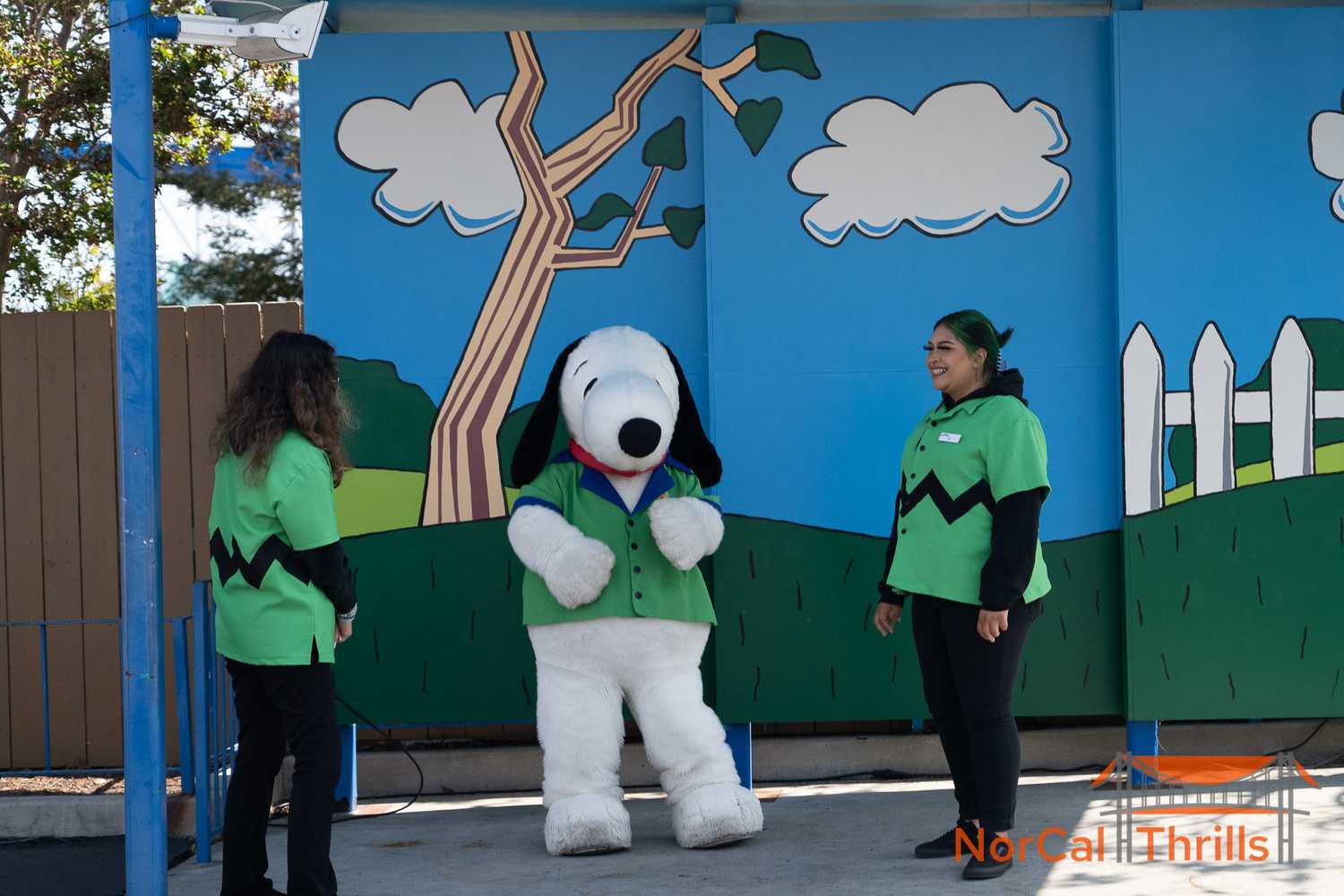 Snoopy and Peppermint Patty were out greeting guests. This is my first time seeing two characters out at the same time in a long time 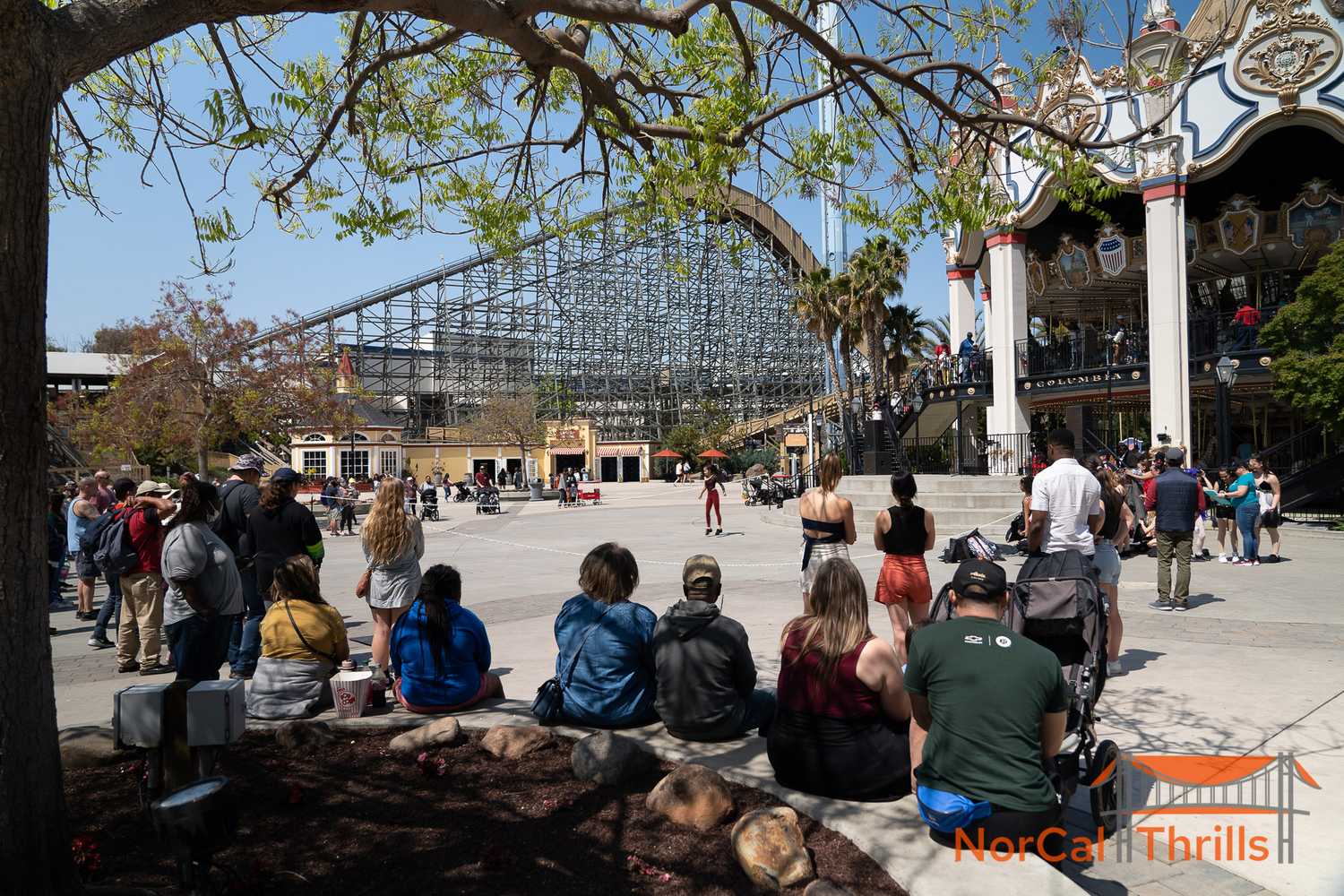 This weekend saw a dance showcase at the park. IIRC before covid these used to take place in one of the theaters but presumably due to covid they were behind Carousel Columbia 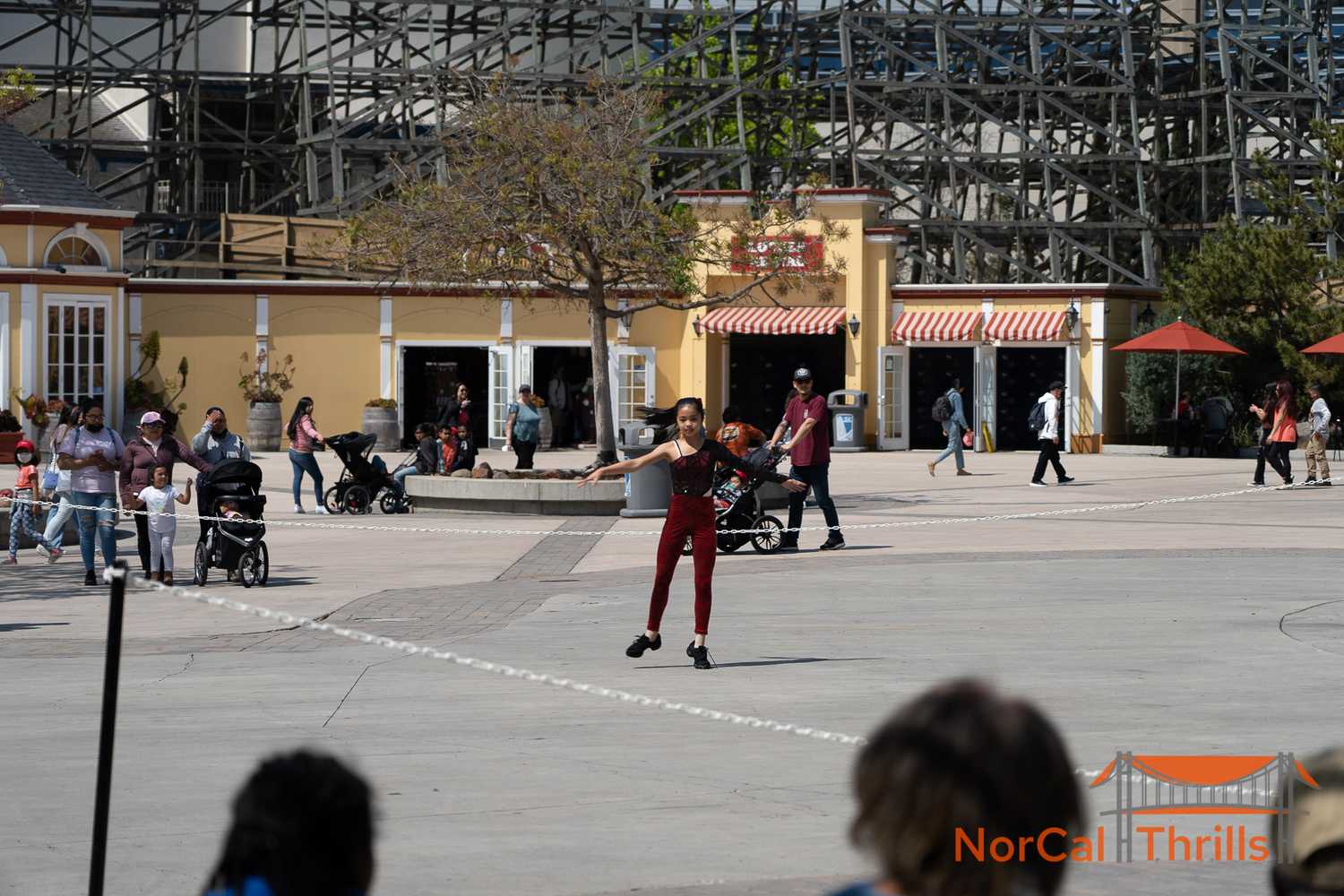 But either way, plenty of teams an individual performers were out performing throughout the day 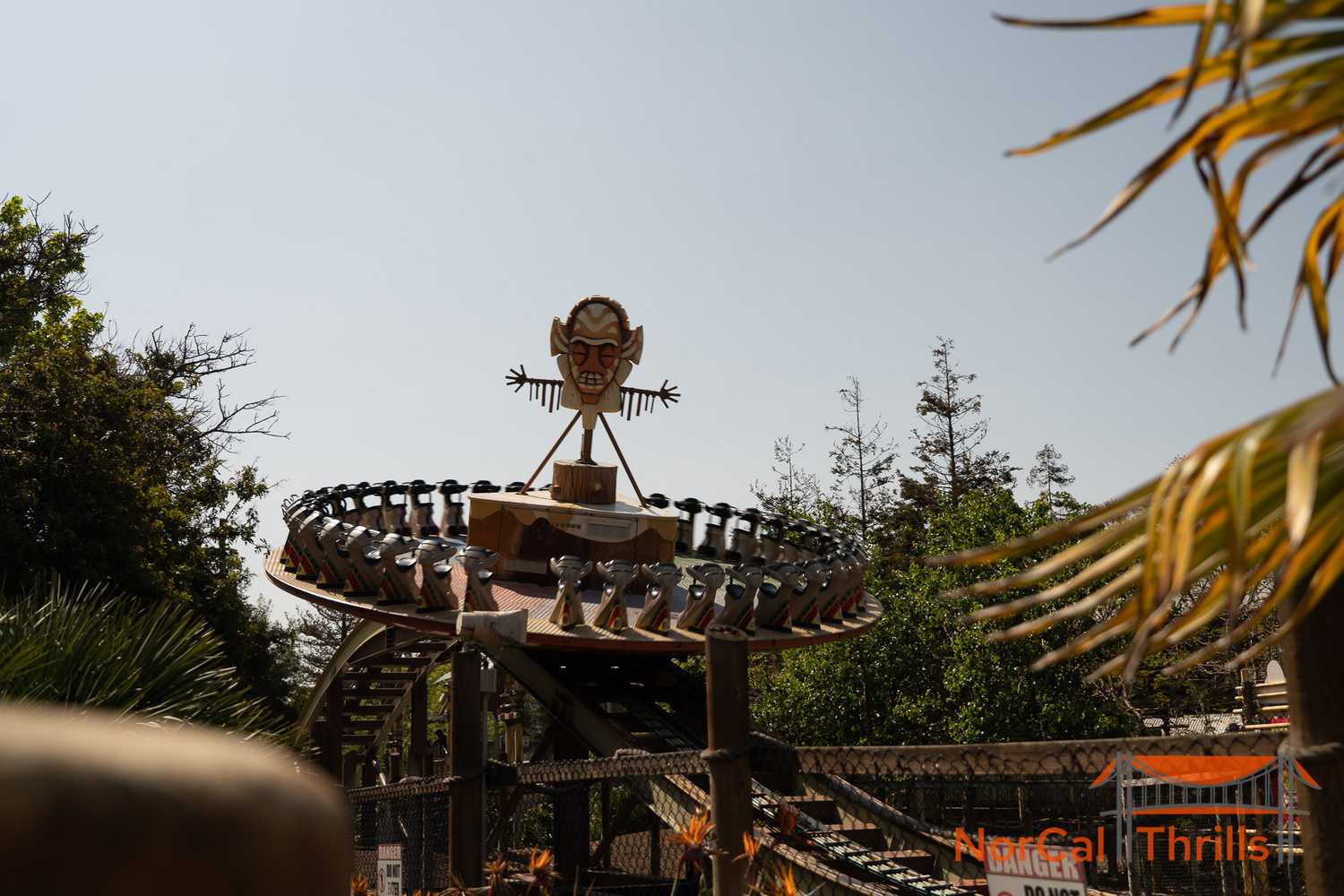 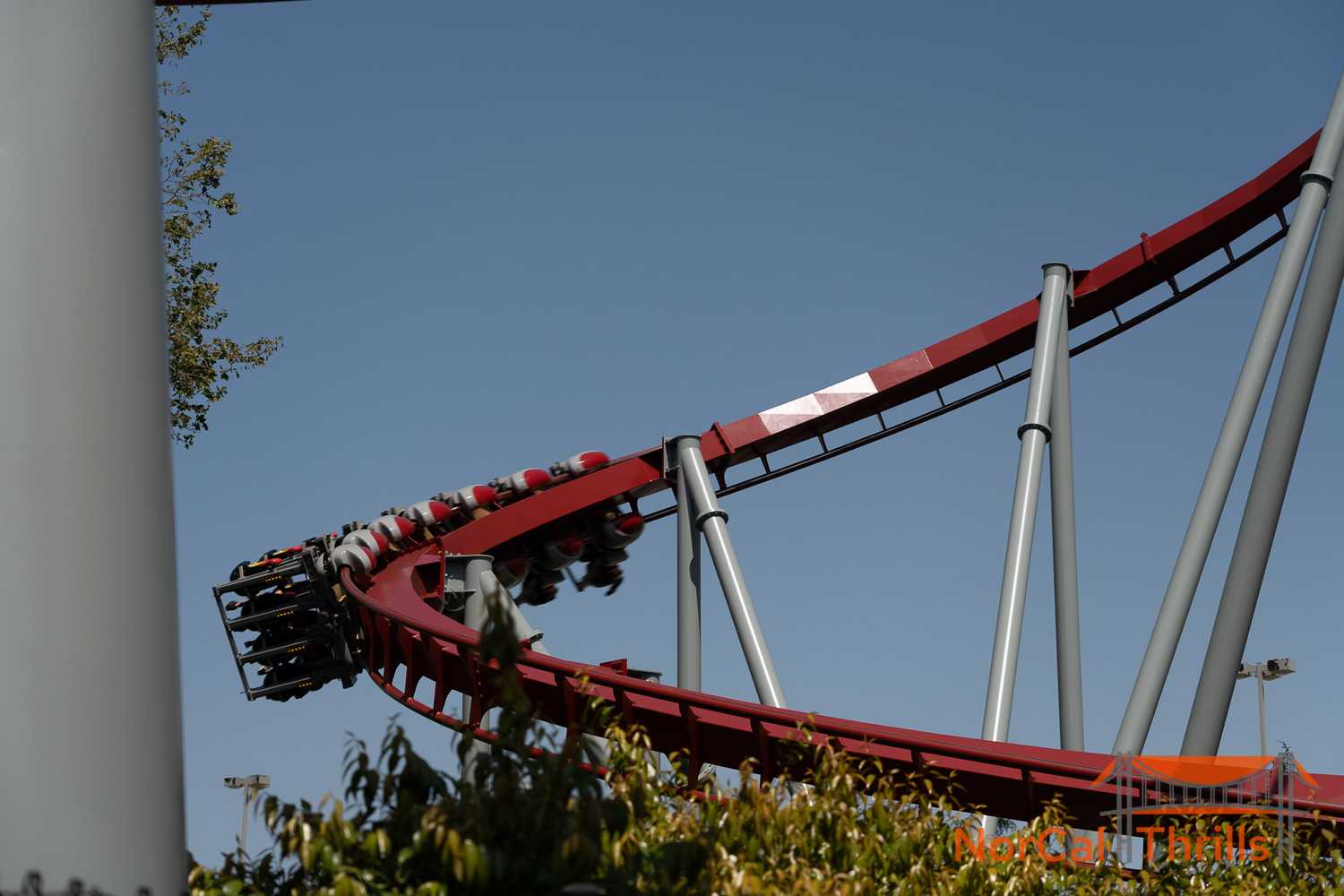 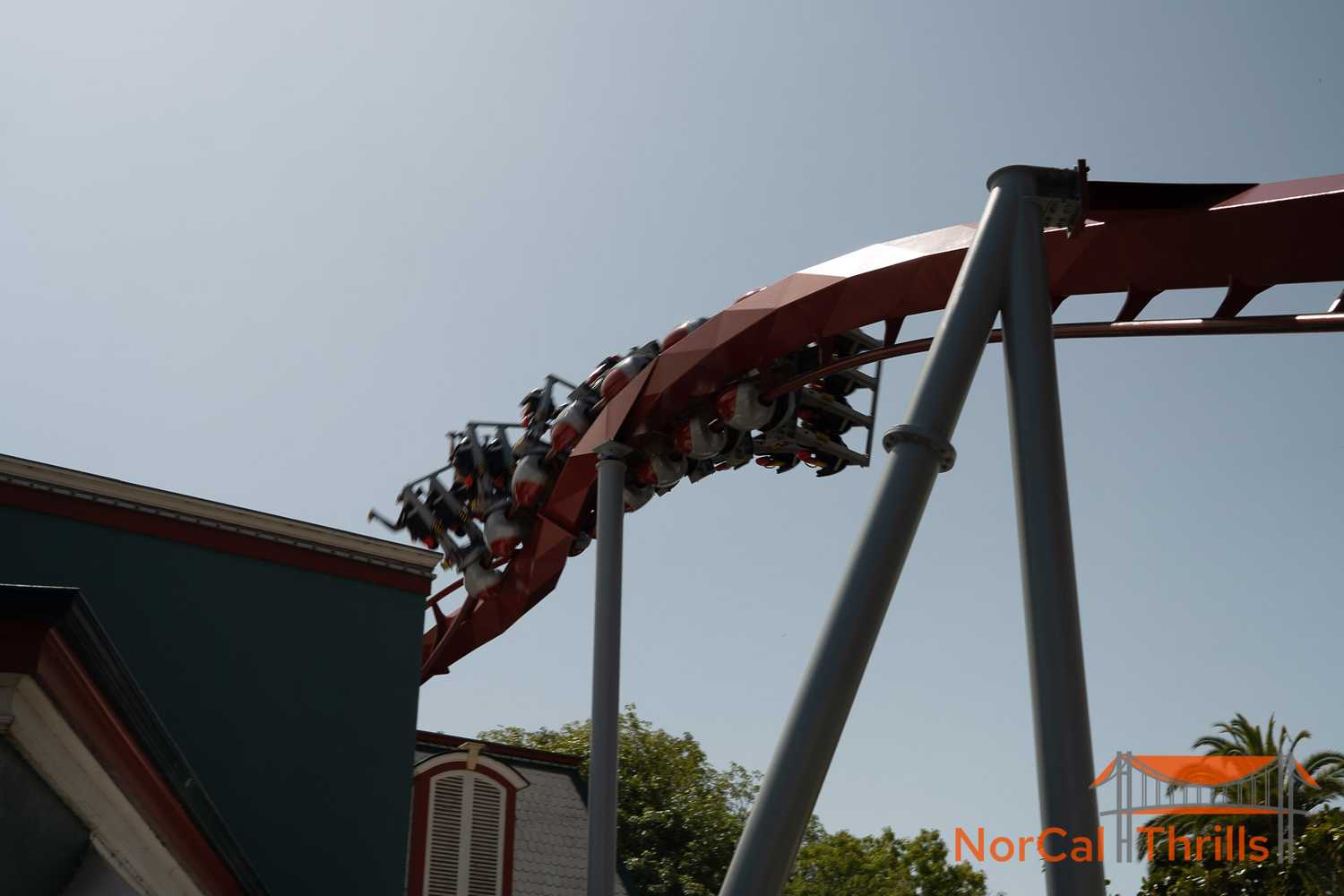 Got some exciting plans for CGA and Flight Deck will be the first one!

So that's our update for the month! Liberty Twirler is coming along and I'm looking forward to seeing the kinetic energy it brings to an otherwise pretty quiet area of the park. I'll keep my camera looking for progress and bring you what I find at the end of next month!