Disclaimer: All photos in this shot were taken from public paths behind CGA.

It's been about 3 months or so since my last update so I figured I'd head over to the (trail behind the) park and get some shots. TL;DR not a whole lot has changed. It's crazy to think that (virus willing, who knows at the end of the day!) we're only about 3 or so months from getting back in the parks. Feels like forever but also right around the corner. Just keep your fingers crossed that CGA will be able to open as planned in March! 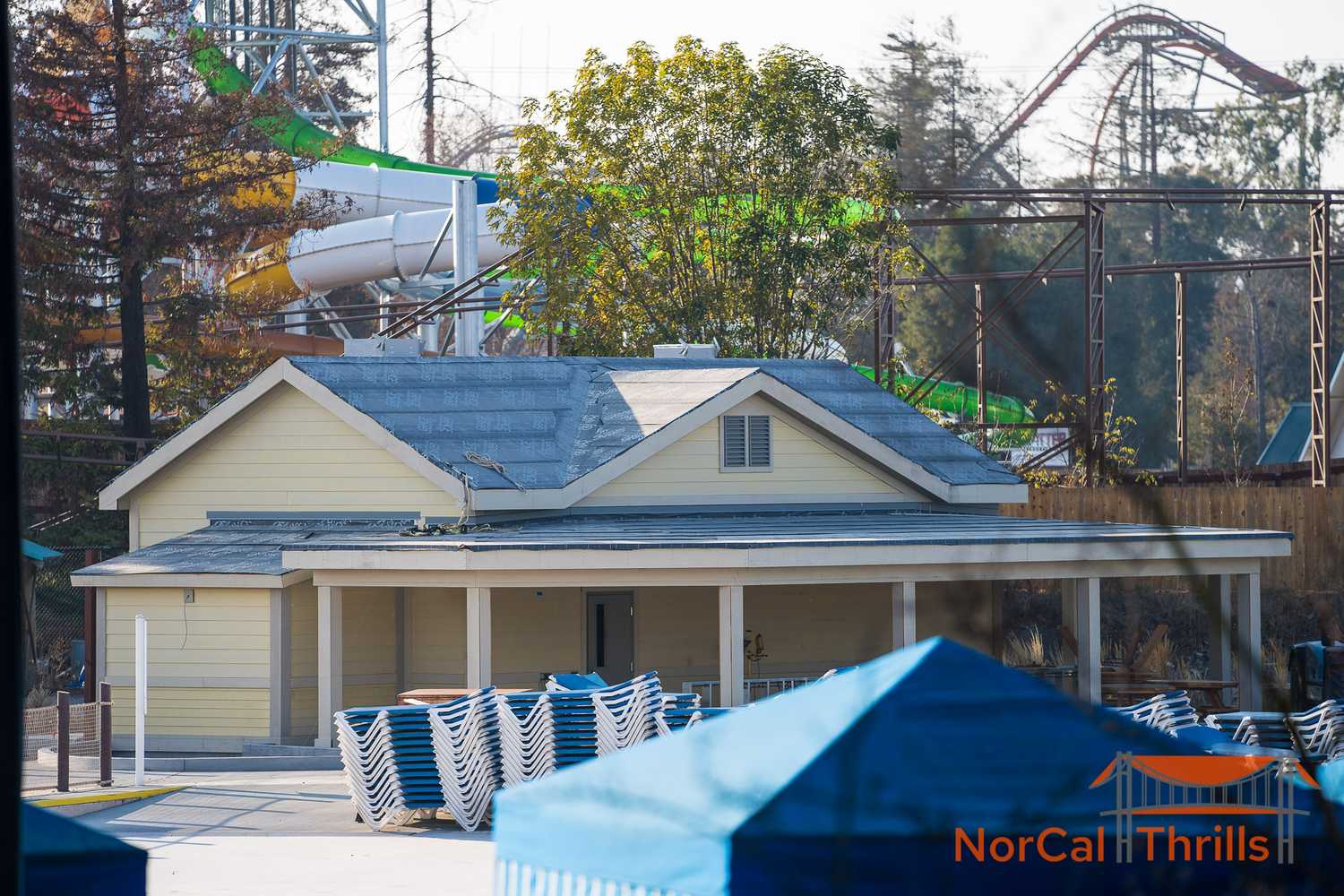 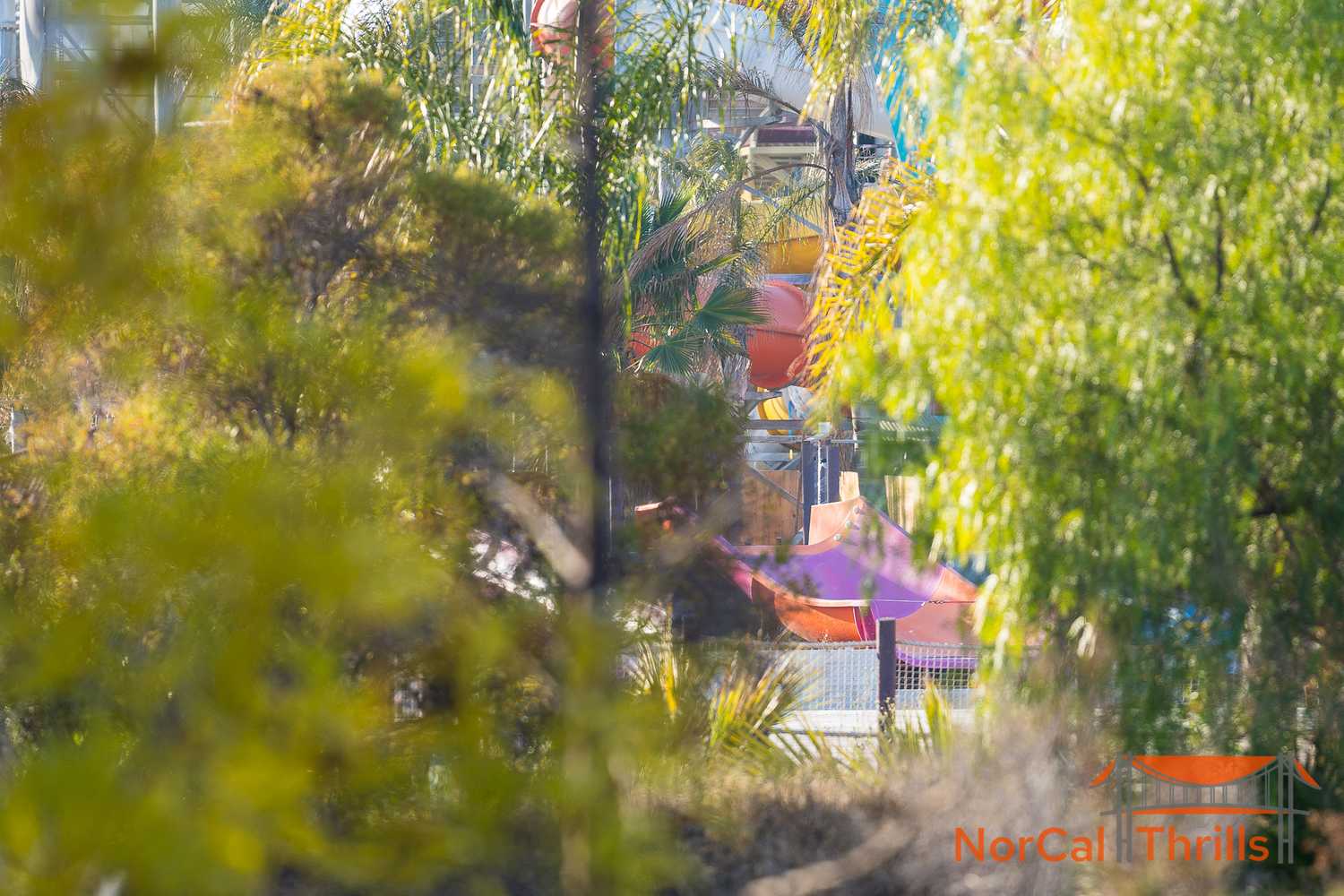 As do the slides in the new Tide Pool kids area 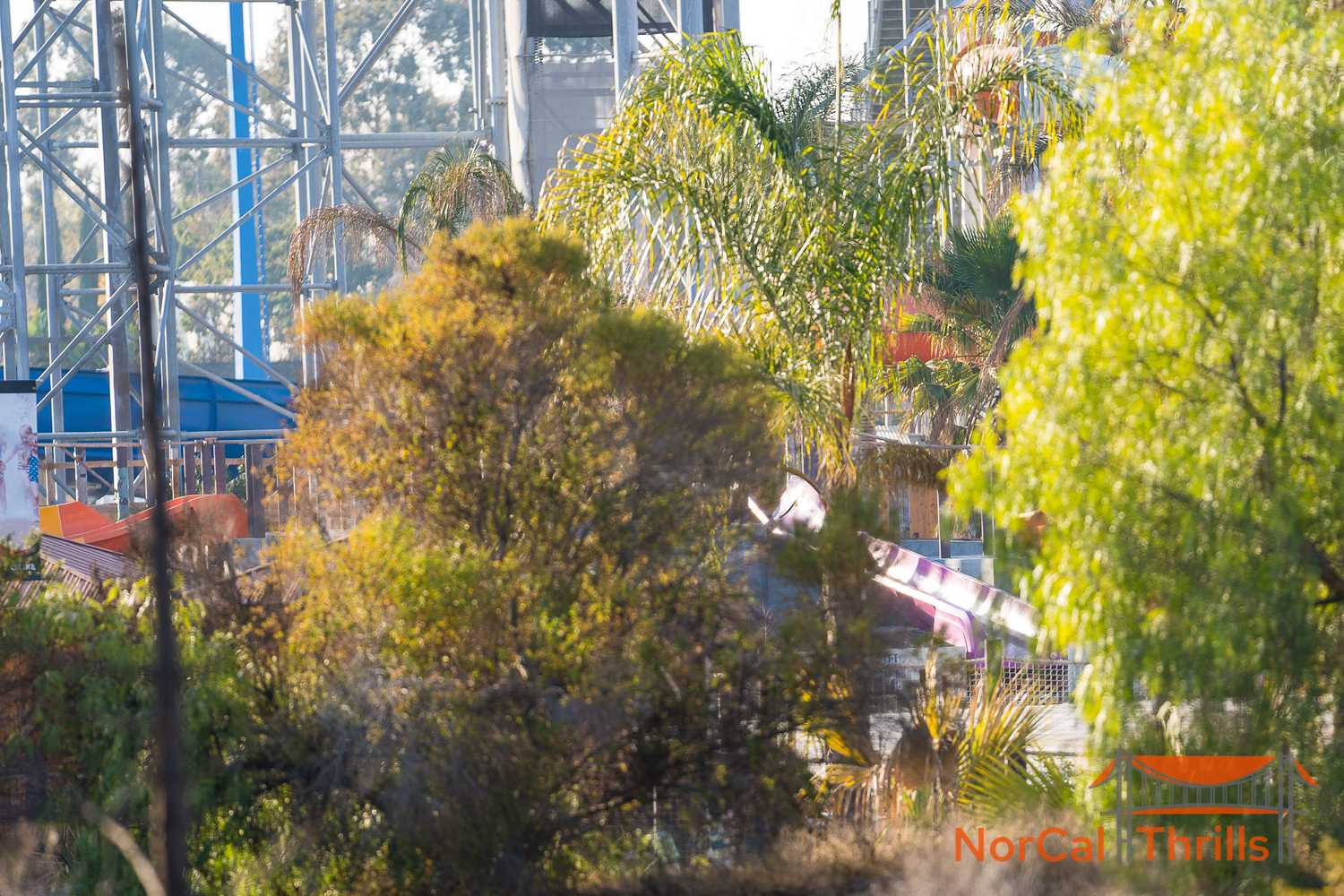 Looks like a cool little area for the kids! 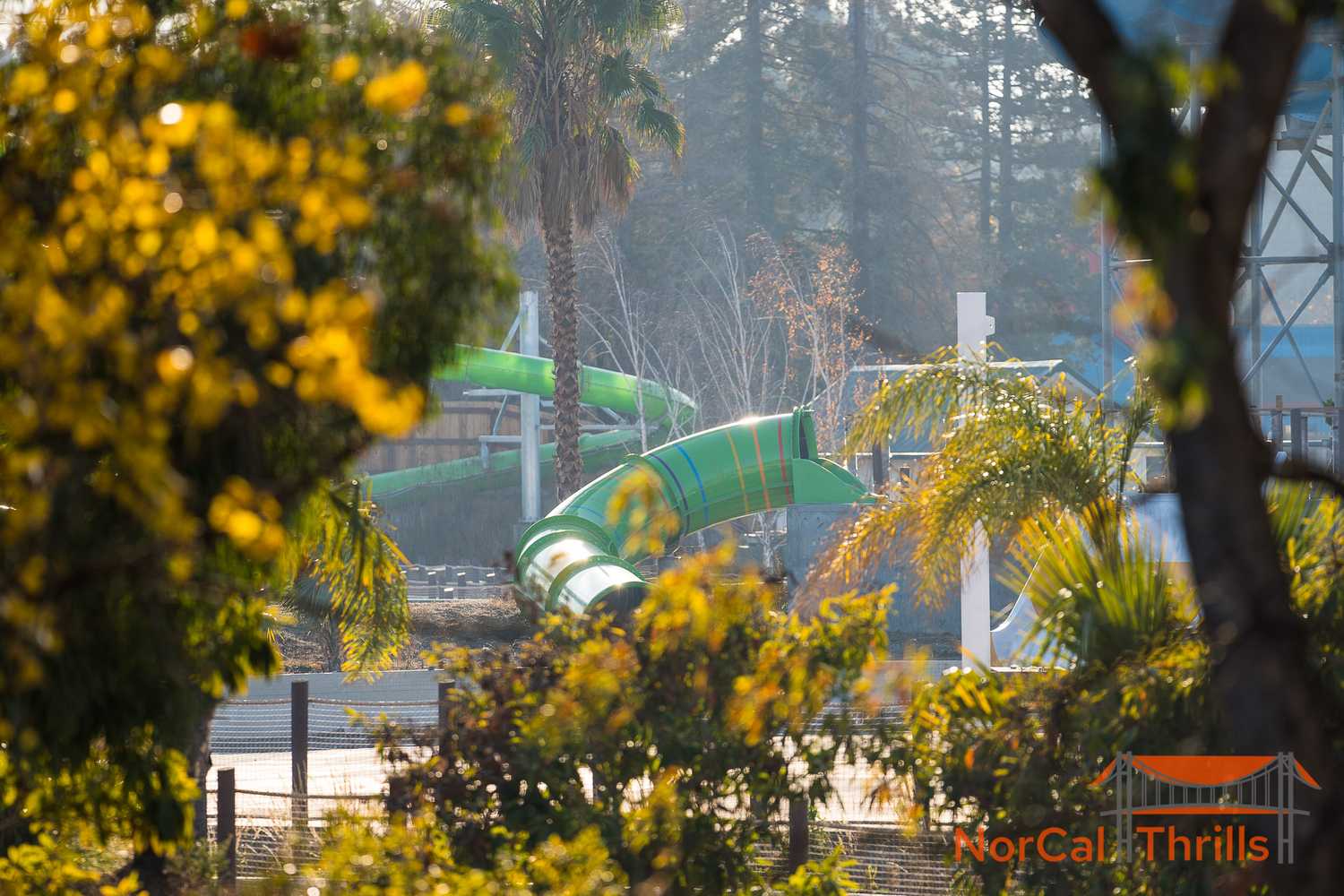 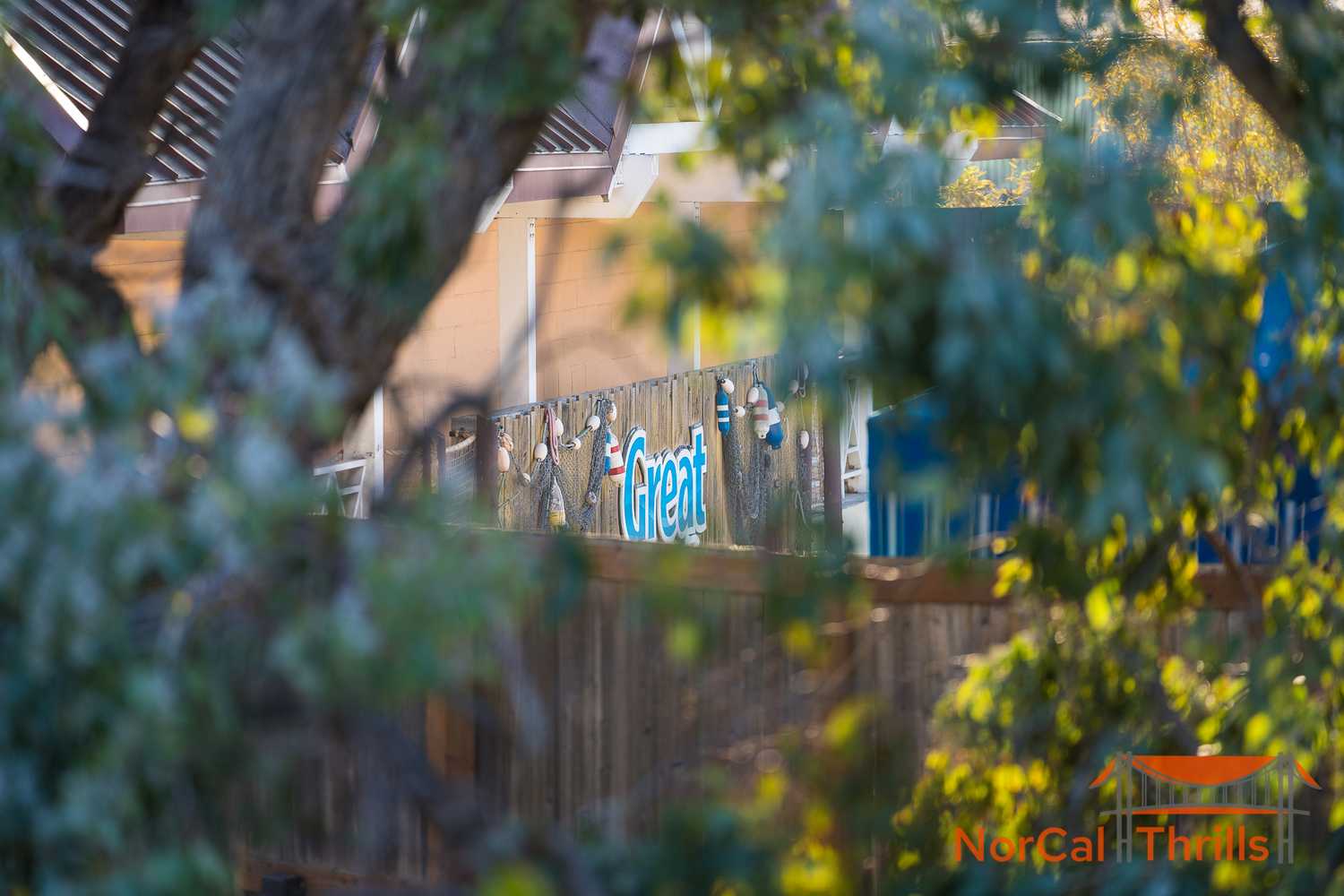 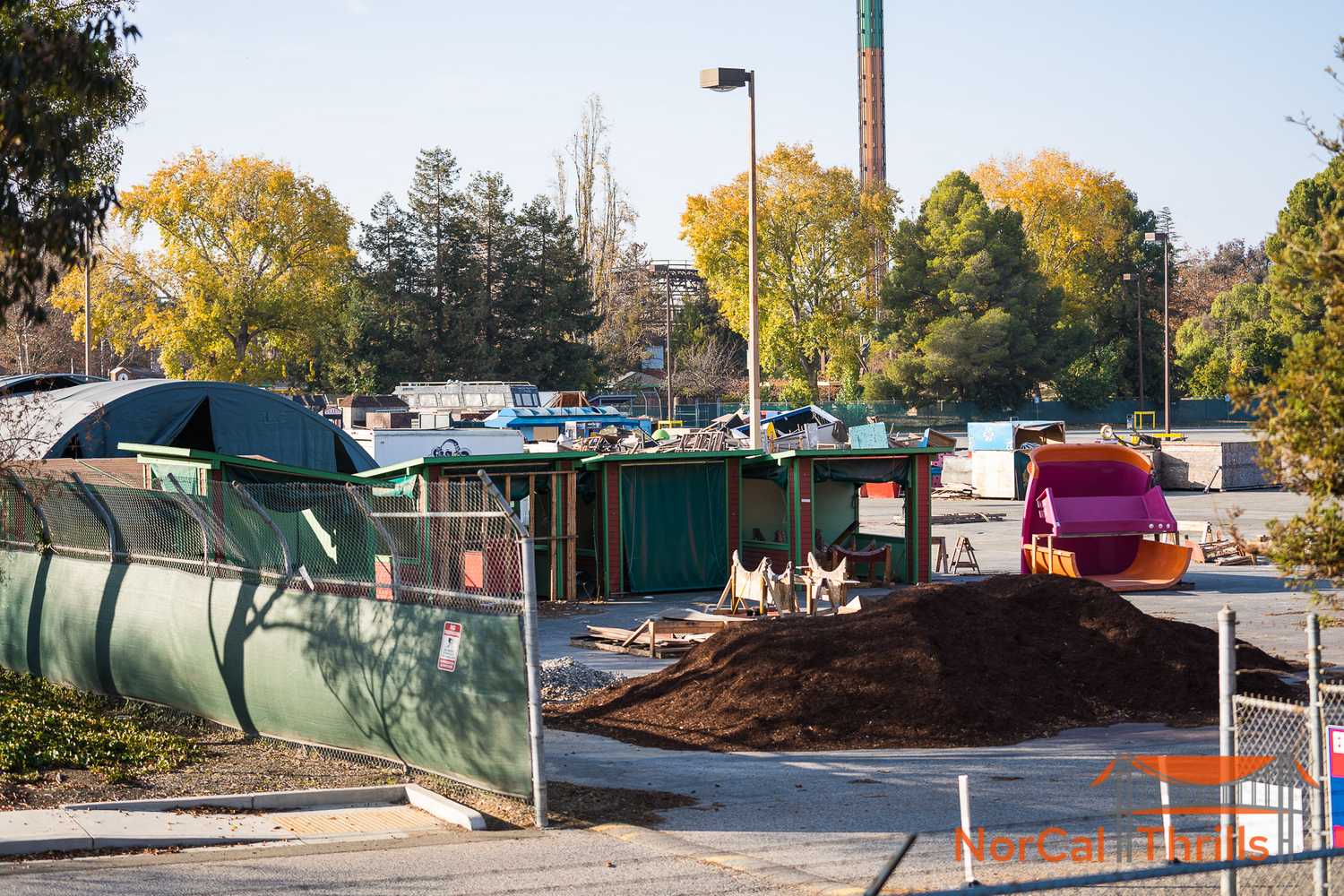 The parking lot looks about what it did in September 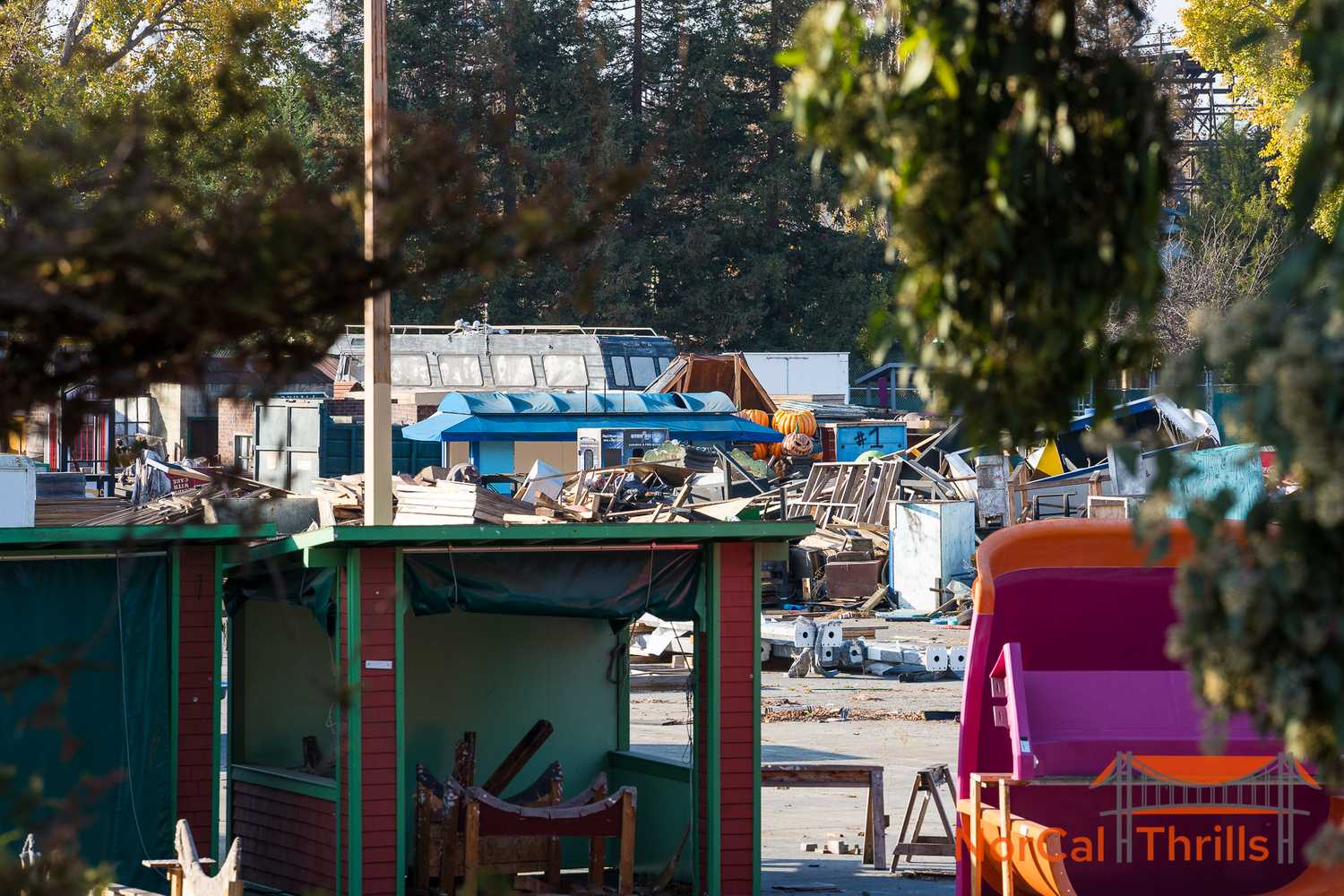 I see you Tooth Fairy bus and Halloween pumpkins! 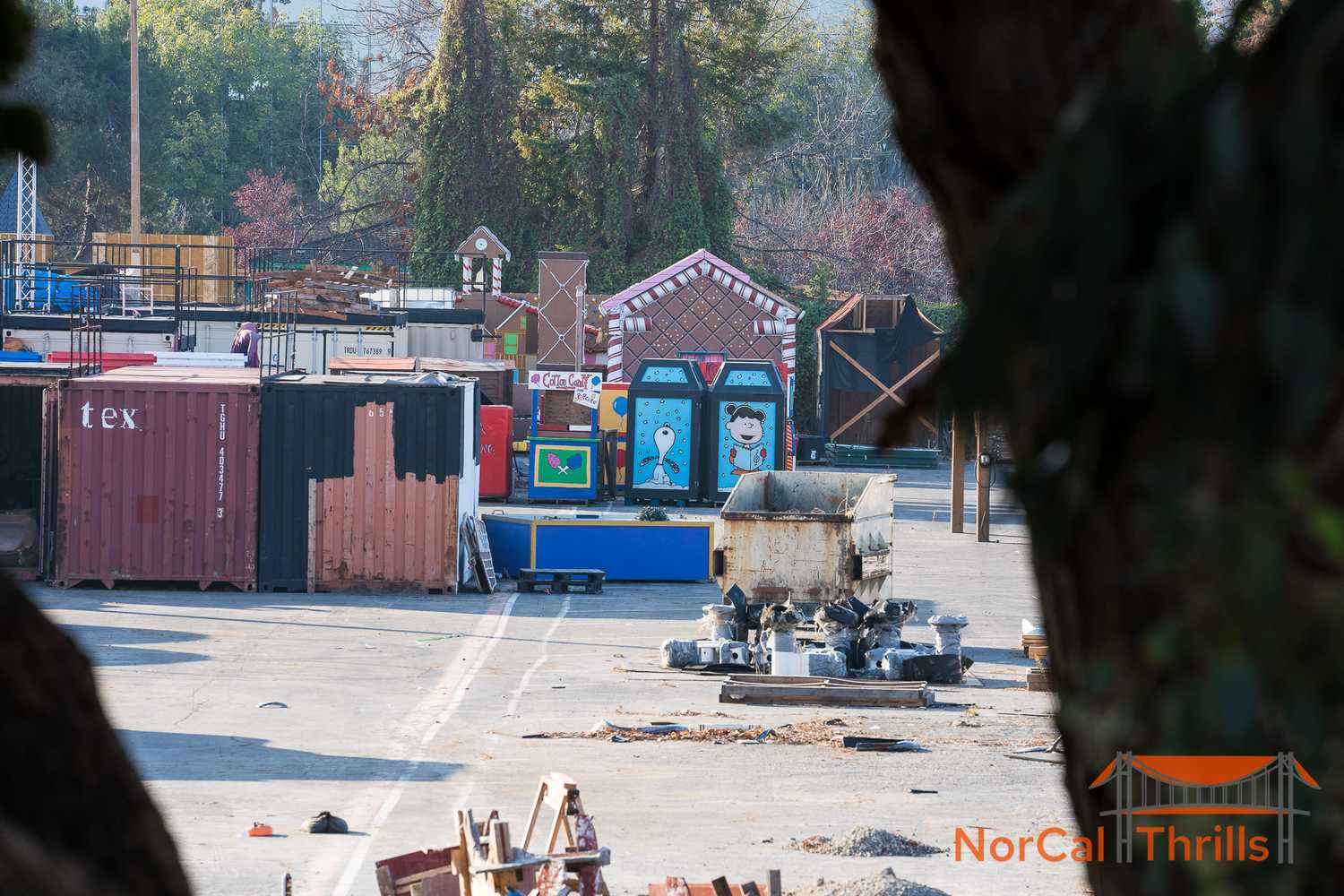 We should be seeing these booths right now :( 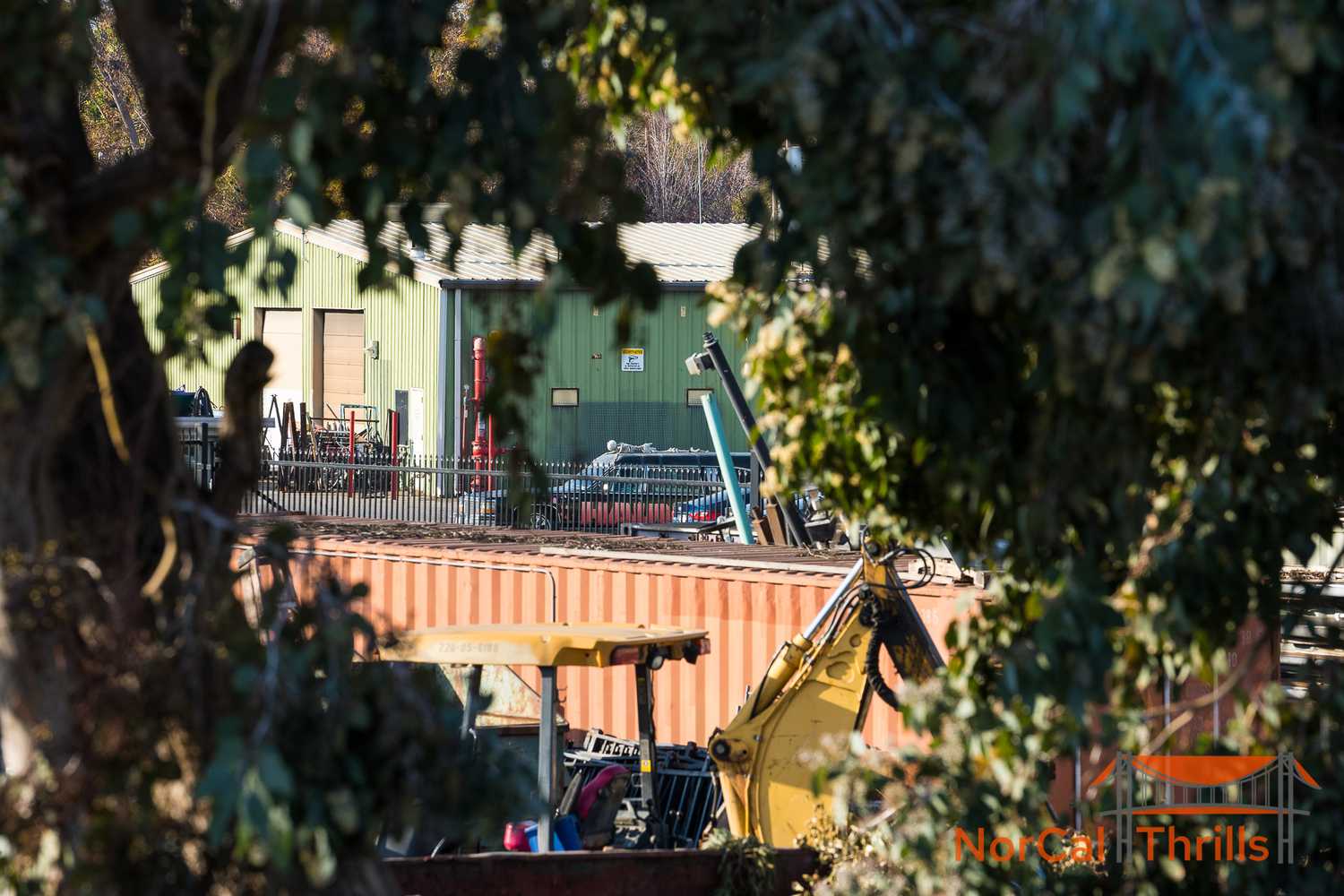 The Haunt hearse remains out 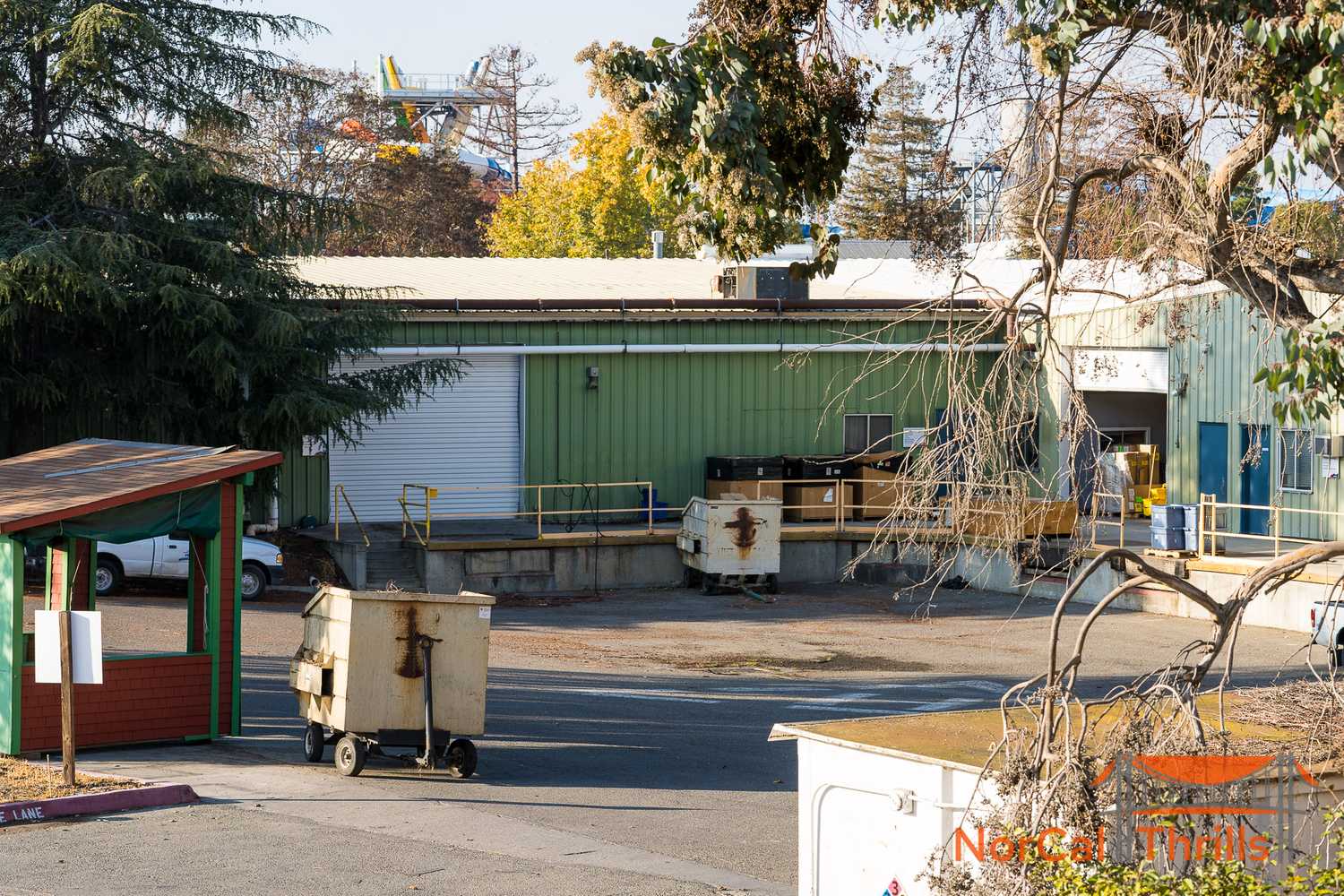 All the Halloween items from September are now not out anymore 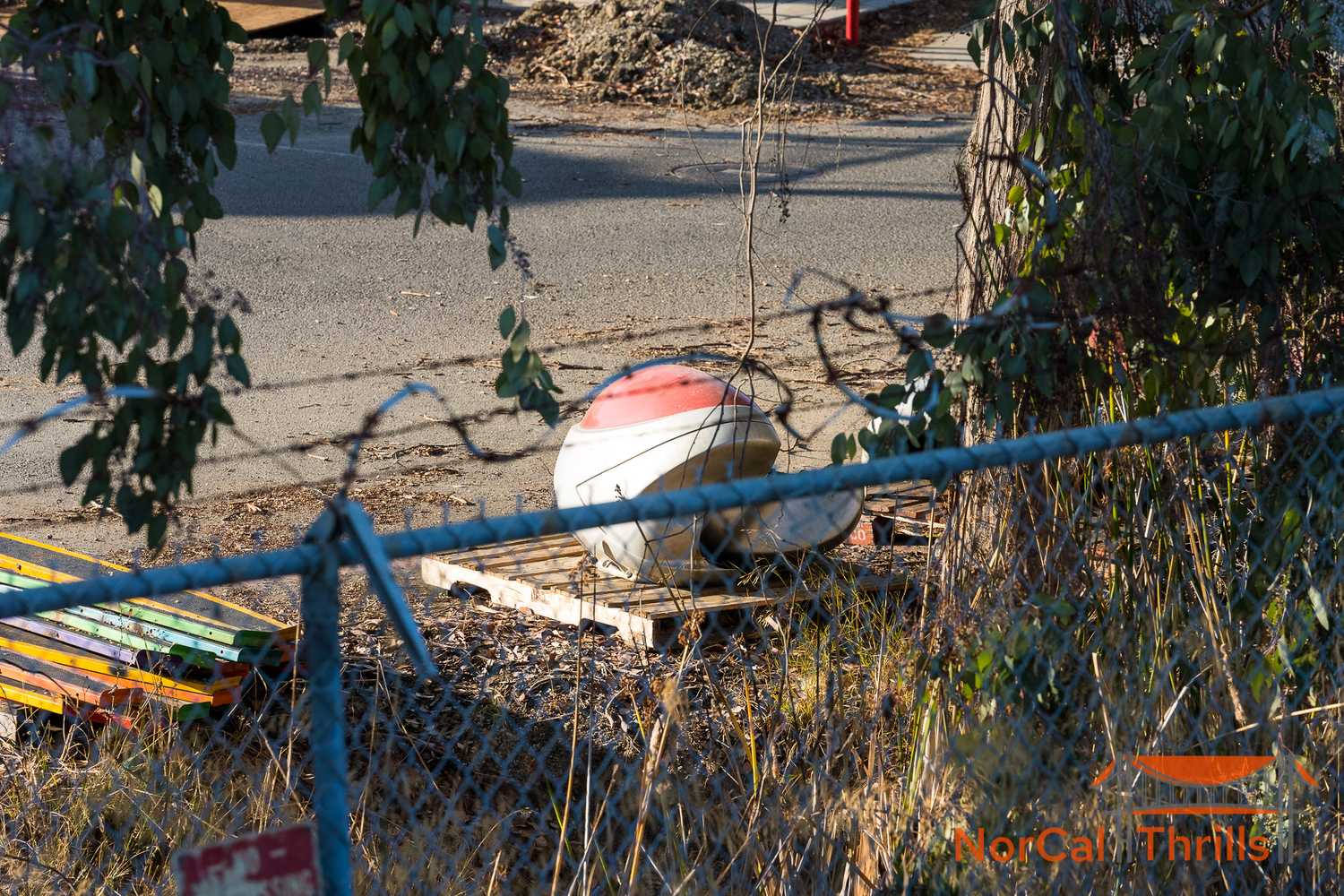 The Flight Deck wheel covers are sitting out. Hopefully they get a new pop of color for the new year 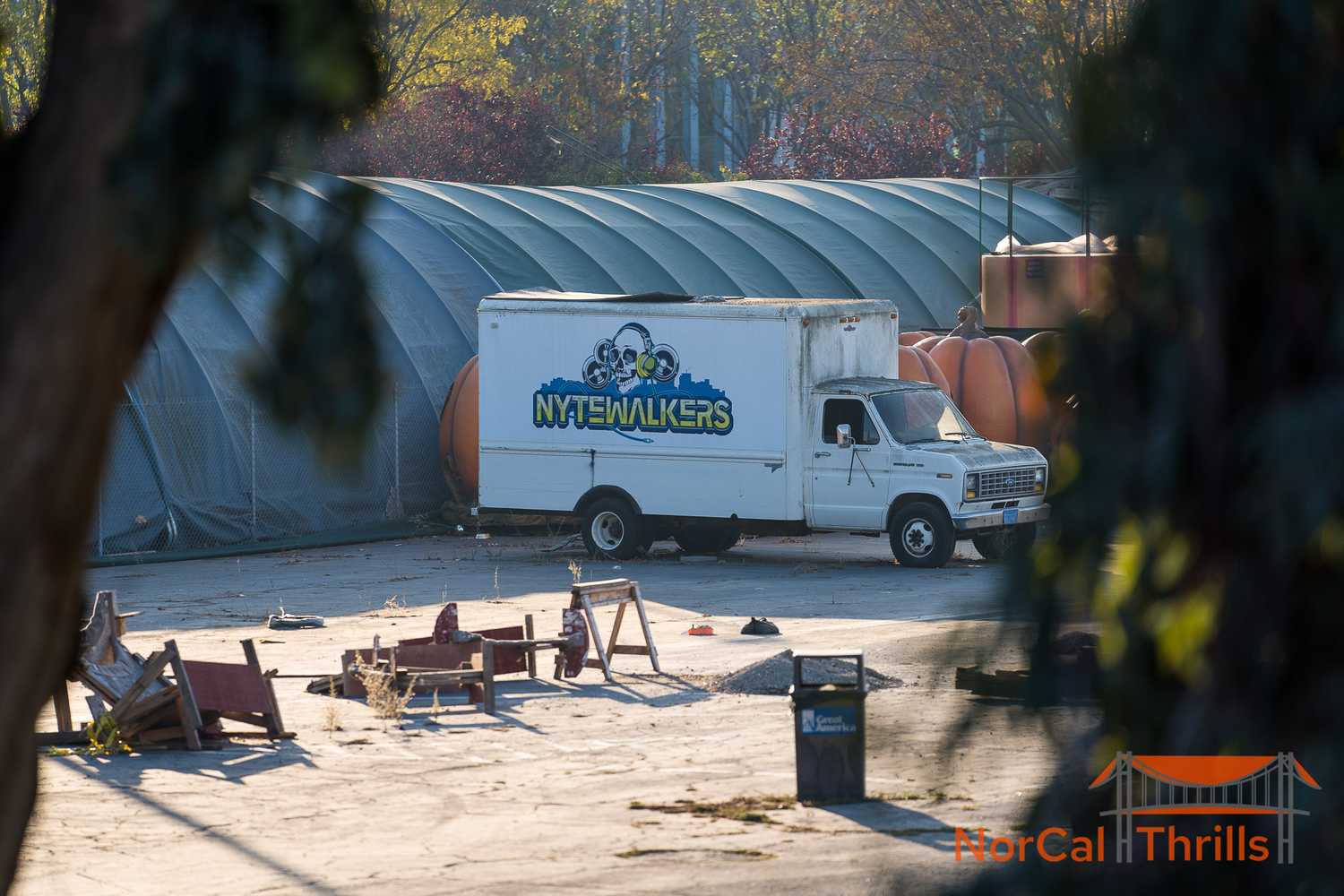 Interestingly, look like CGA lets Nytewalkers (the company behind a lot of CGA's stunt shows - they also usually have a show during Haunt) park their truck in teh employee lot

On my walk today, I spotted some interesting wildlife both inside and out of the park so I decided to take a couple shots! 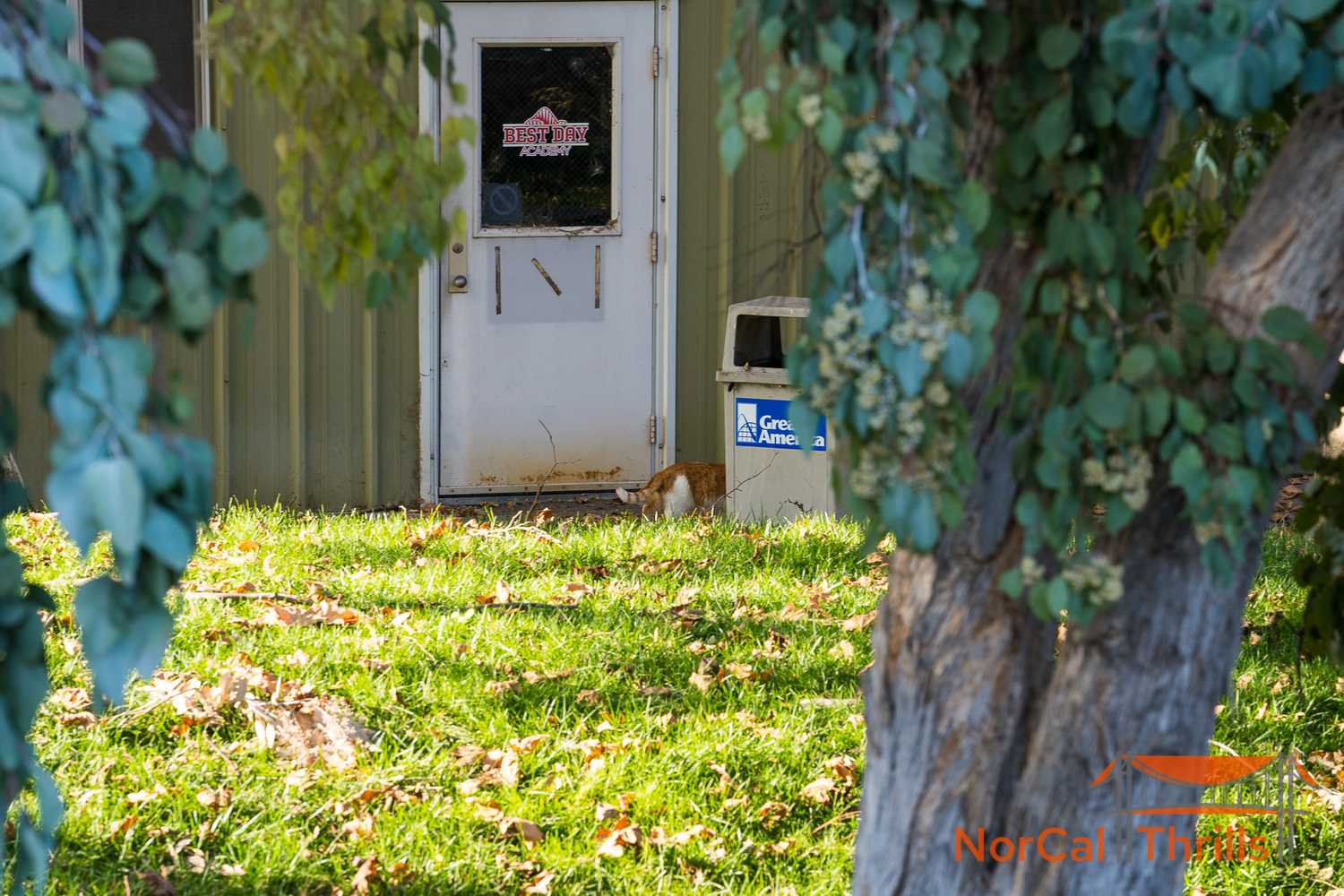 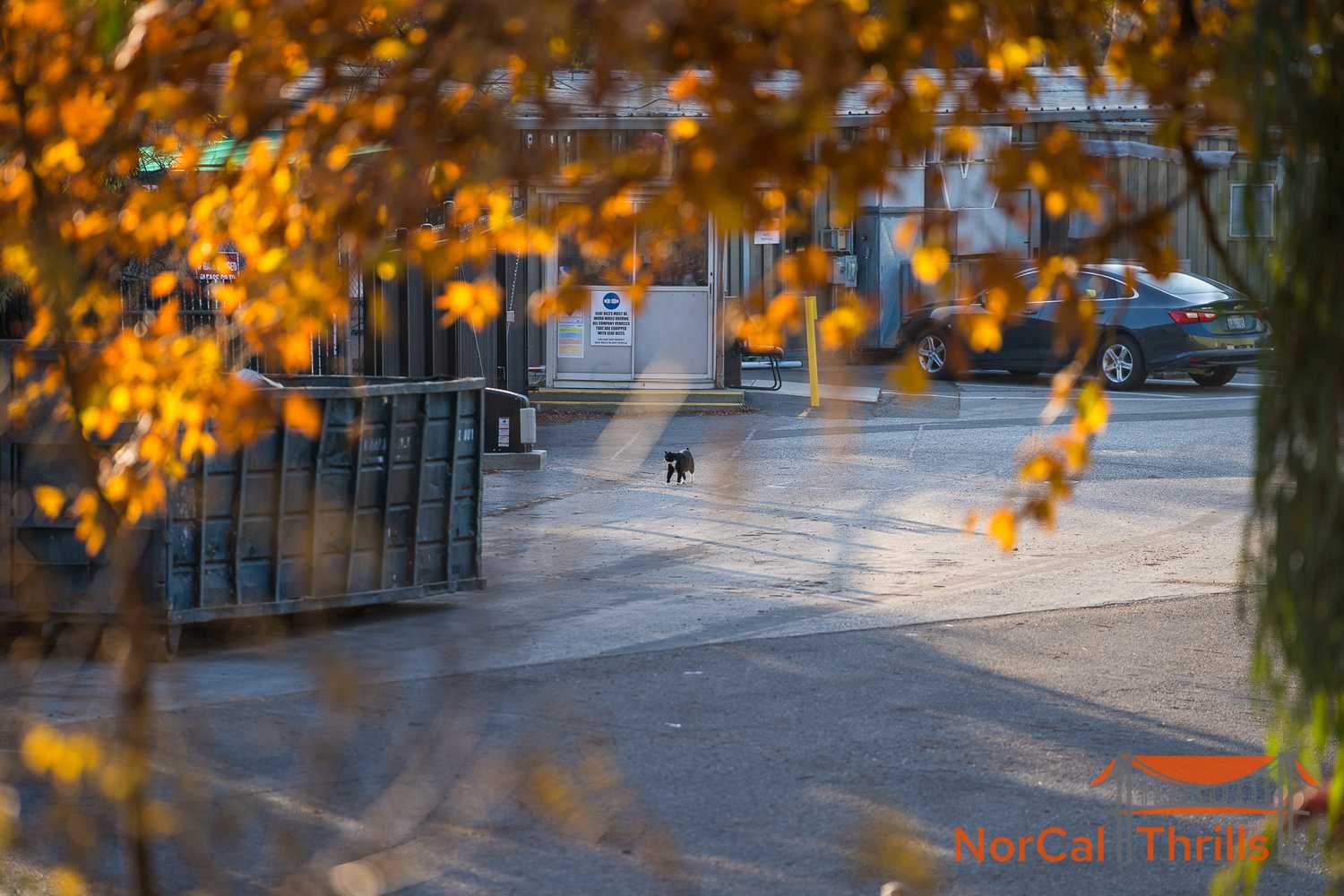 Glad someone is enjoying the park! 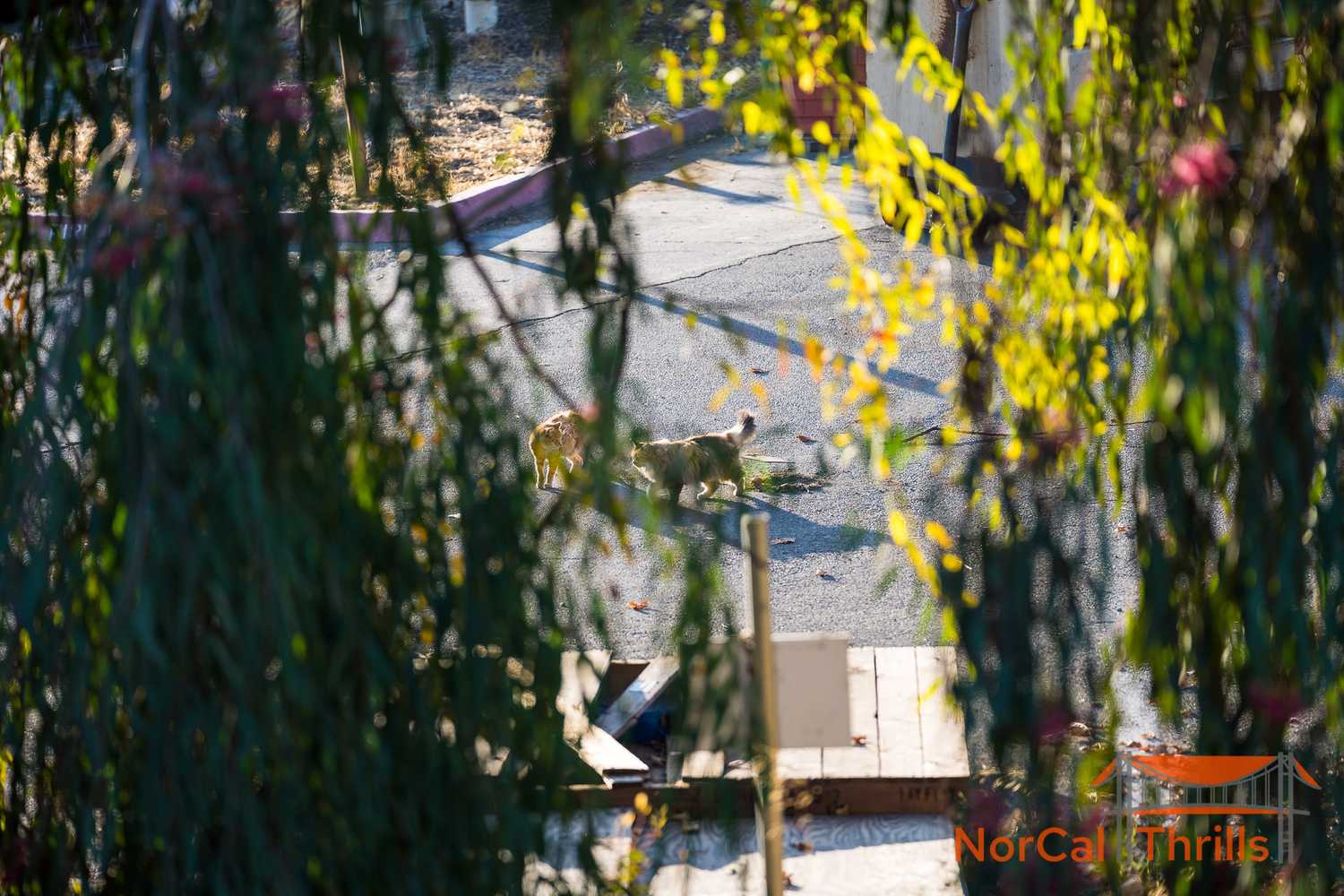 I wonder if they walk the park midways too 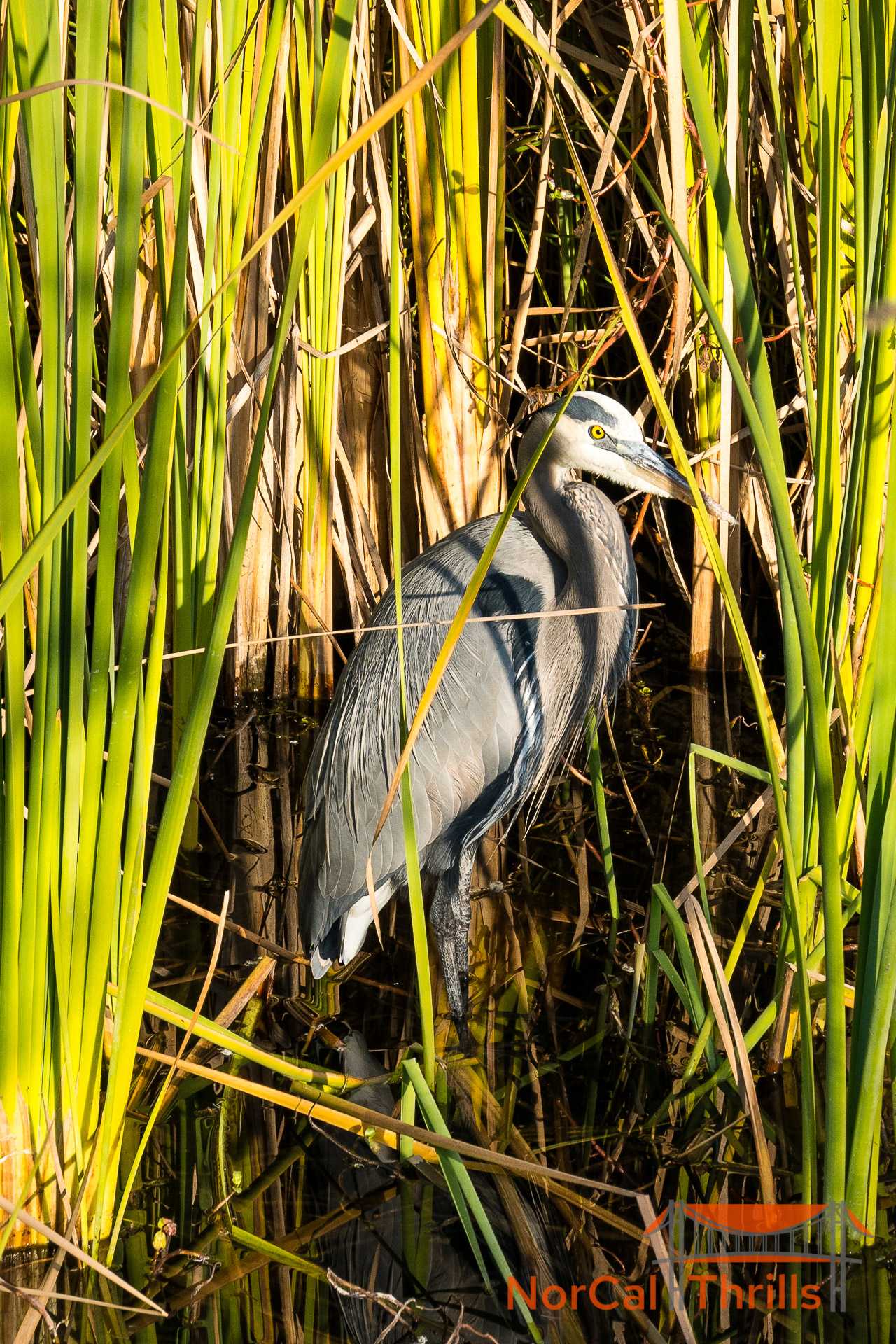 This crane was hiding in reeds next to the path but thanks to a long zoom lens I was able to get a shot of him!

And finally let's end this update with some ride shots to hopefully tide you over a couple of months until our next update! 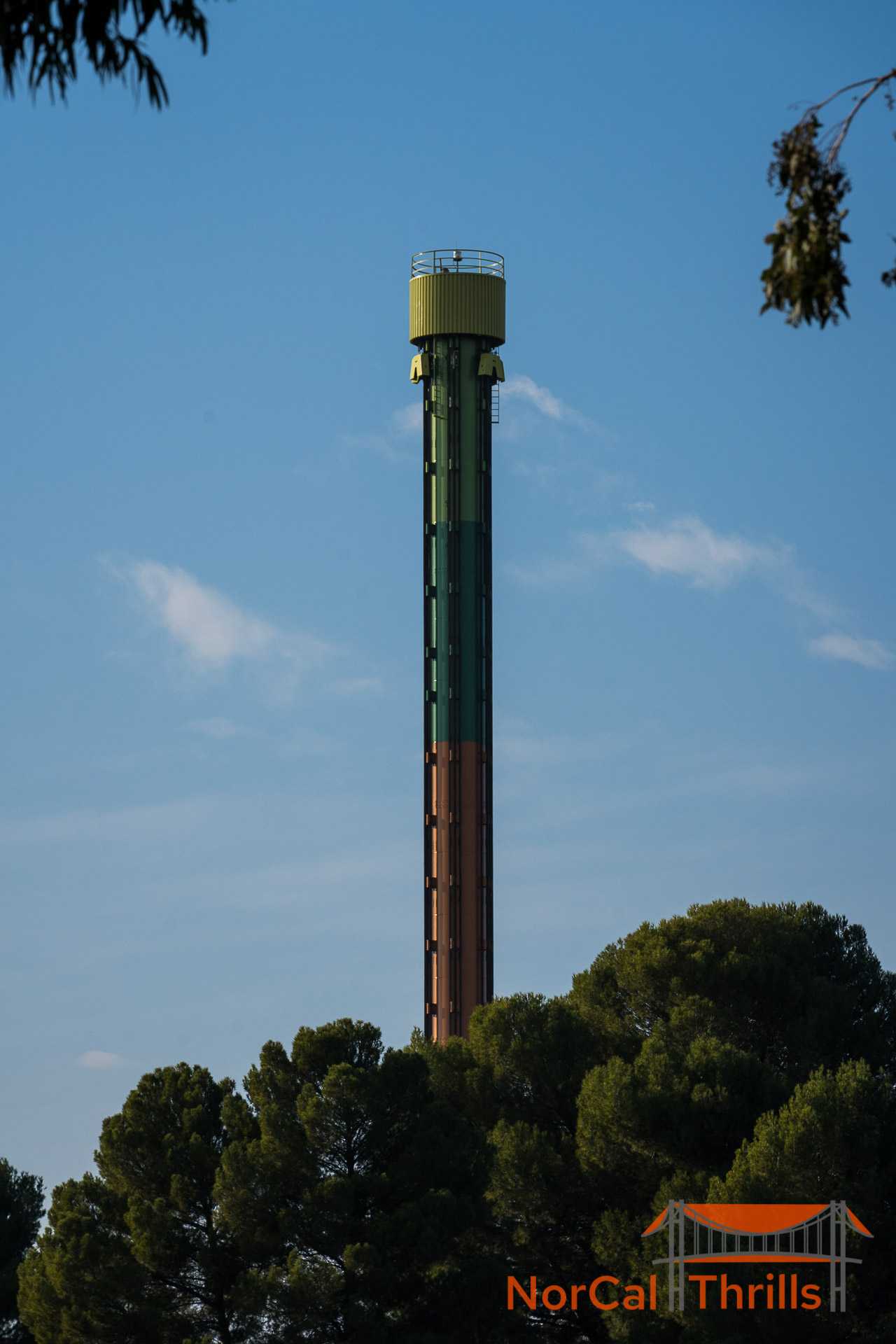 Drop Tower is the #1 flat ride that I miss 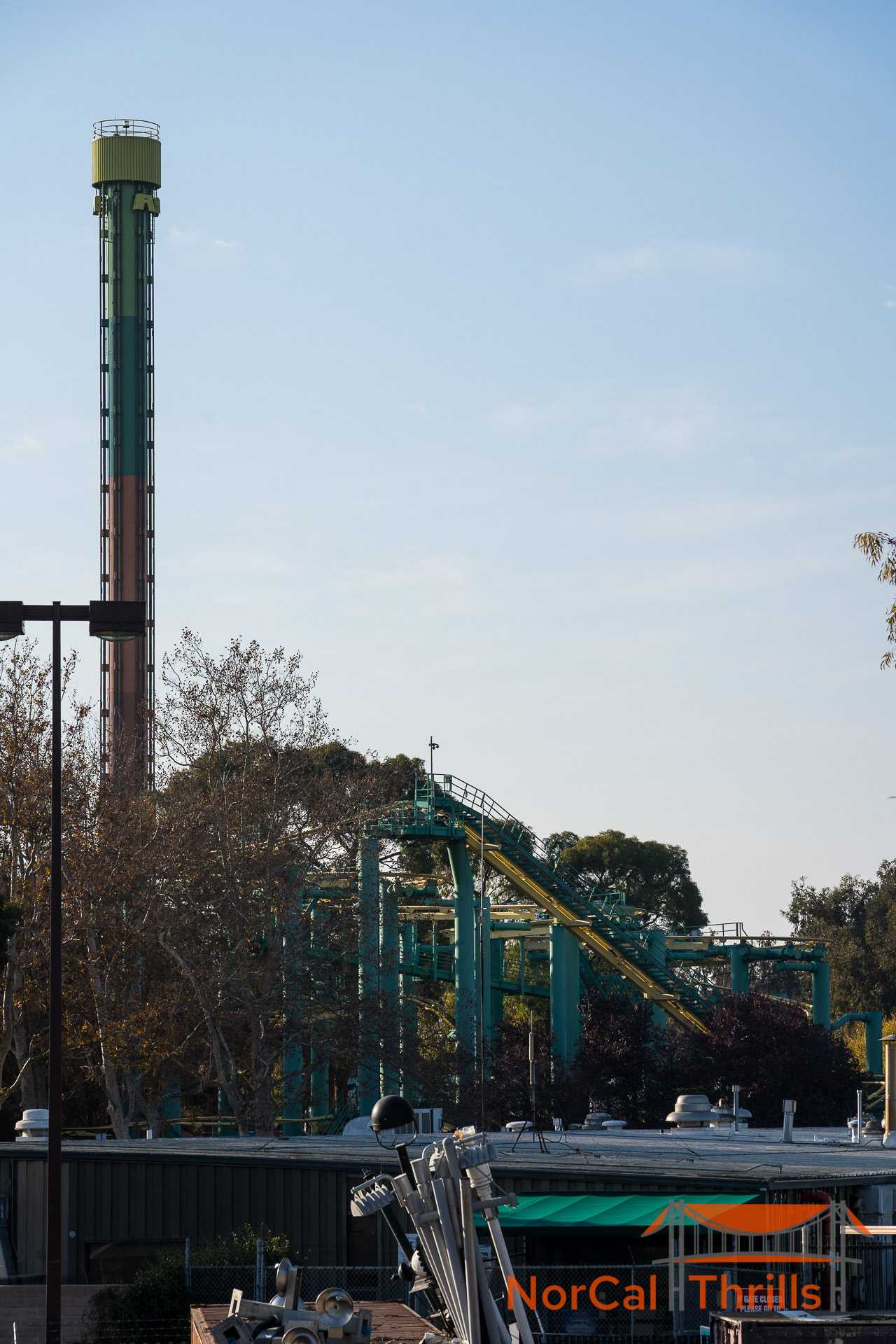 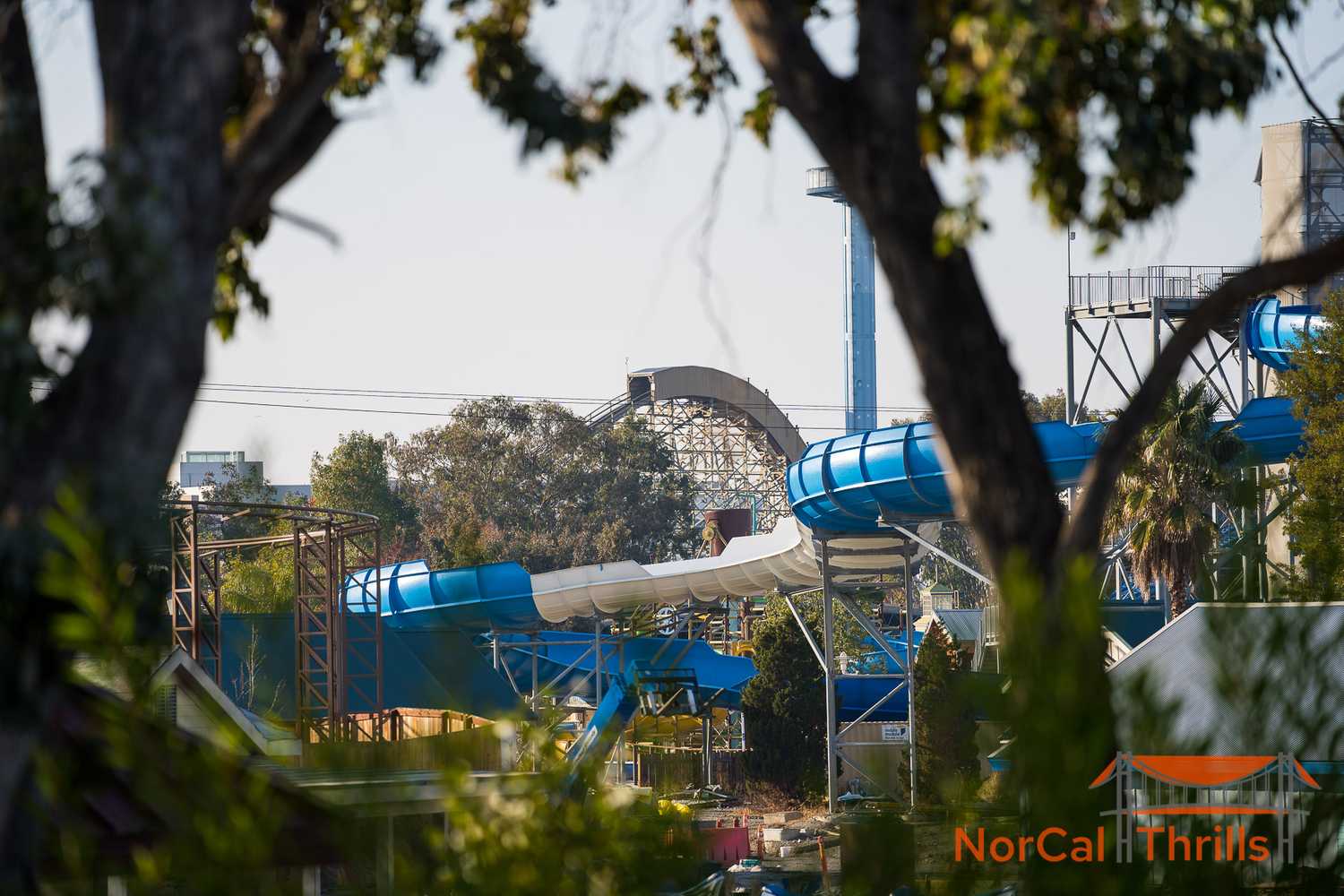 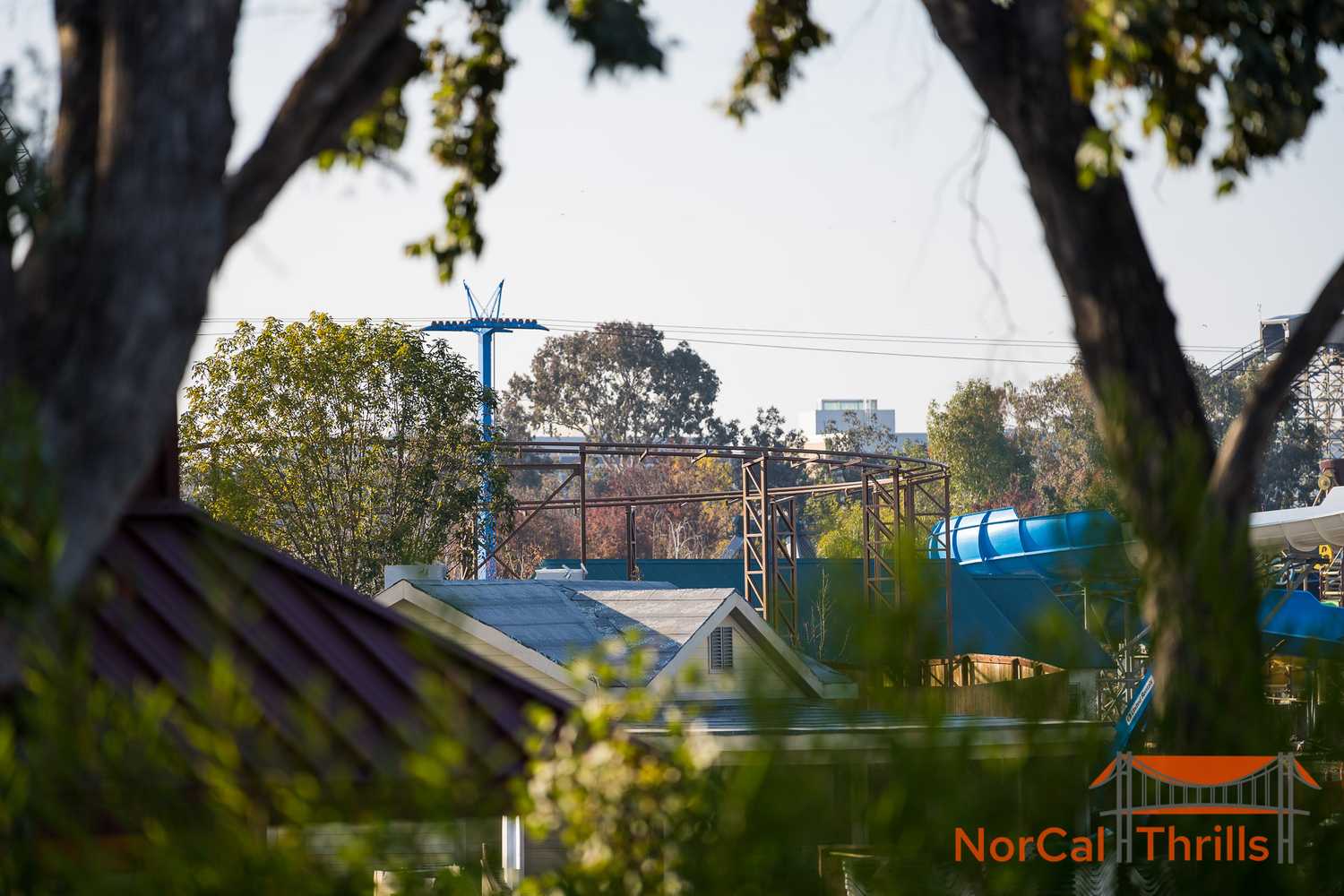 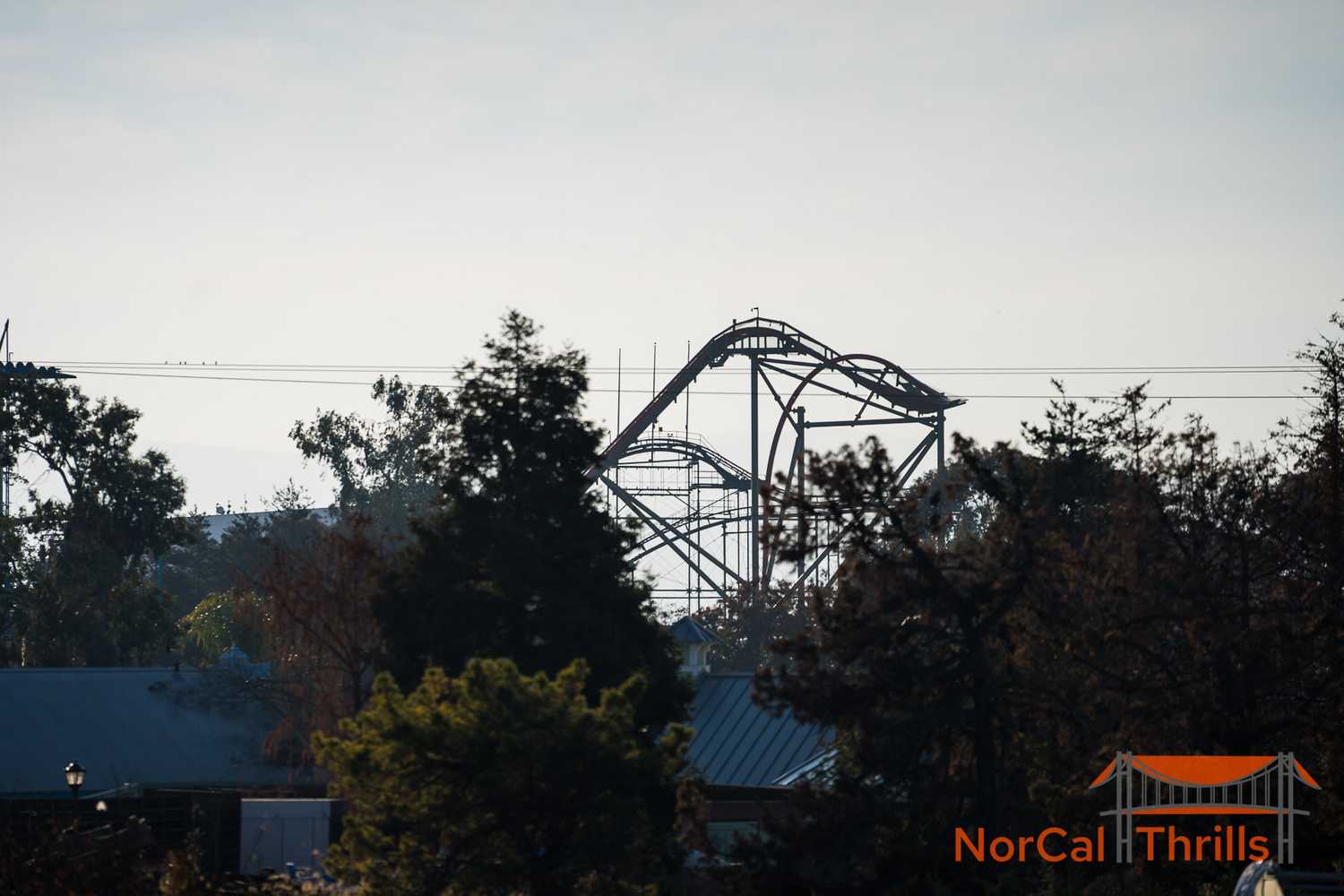 Can't believe it was earlier this year at the preview day that I was able to ride RailBlazer, feels like so much longer 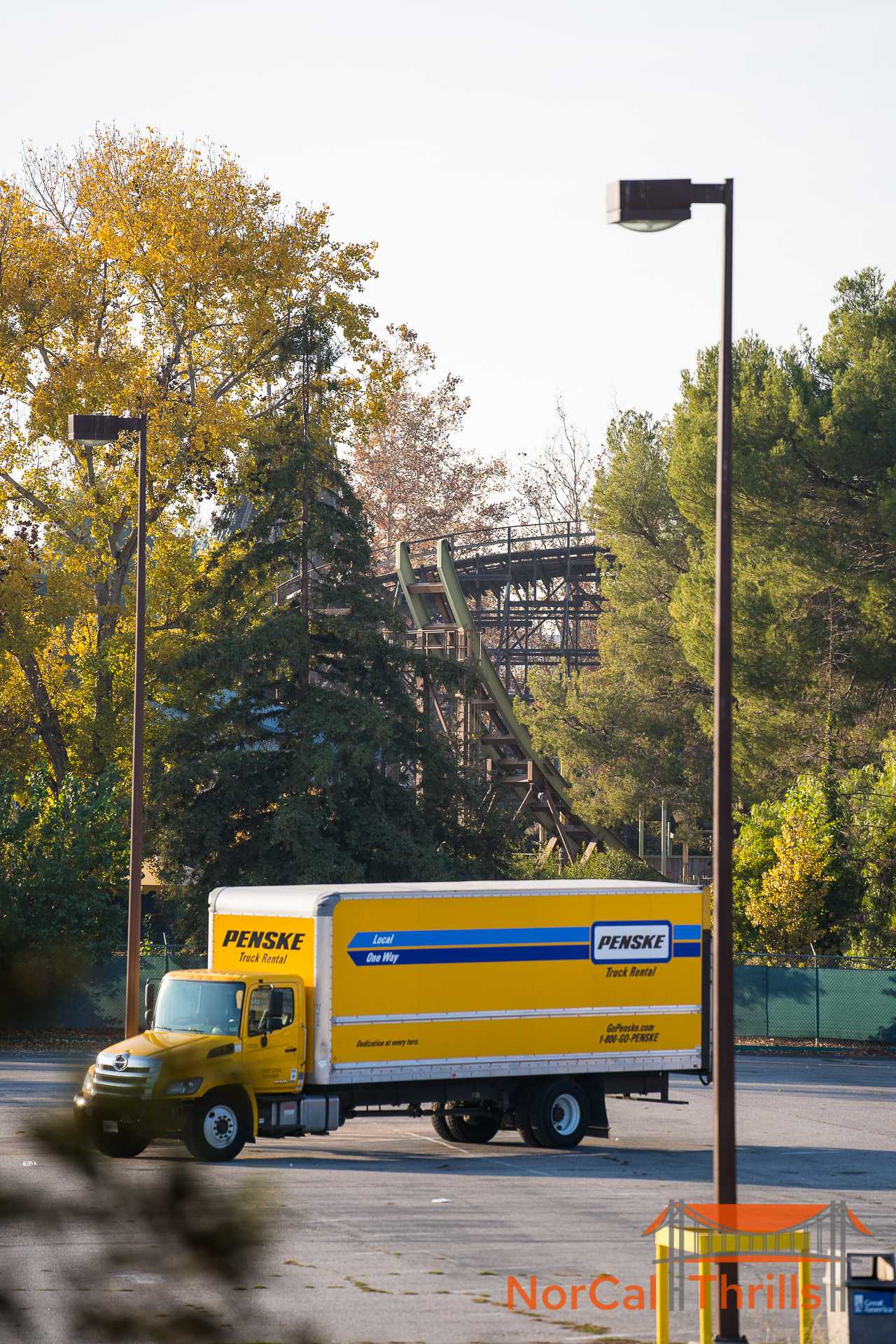 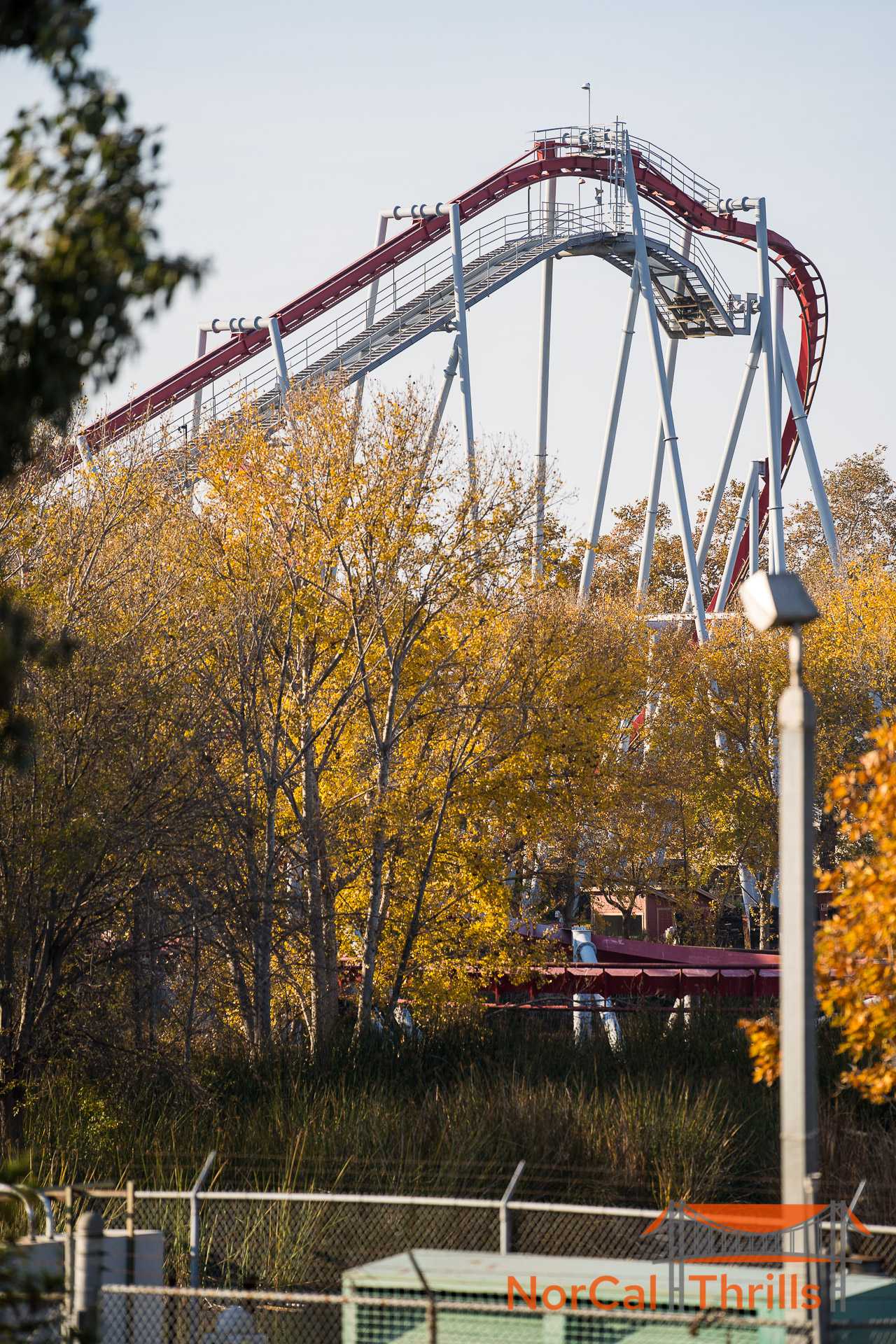 And let's finish up with the easiest ride to photograph, Flight Deck! 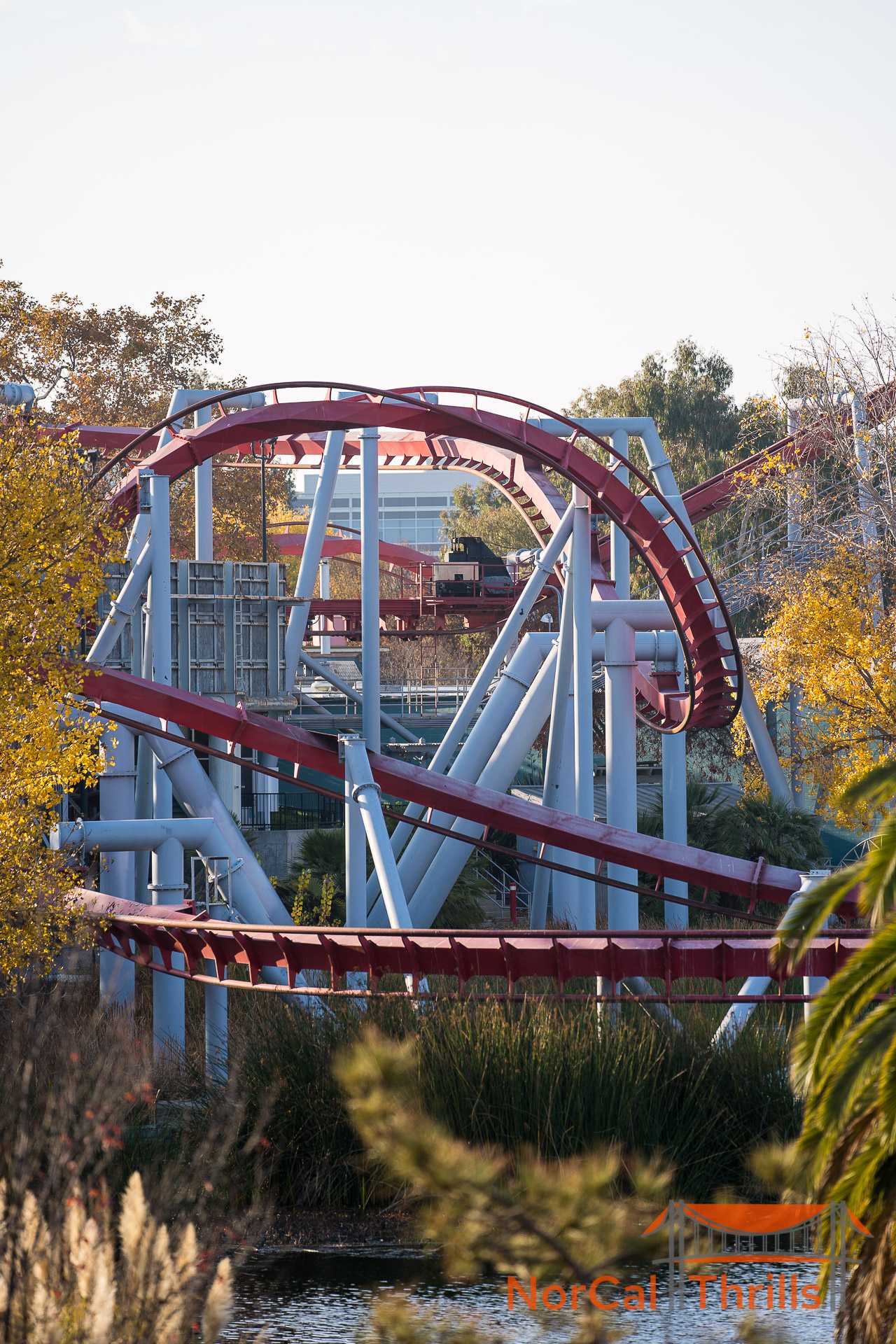 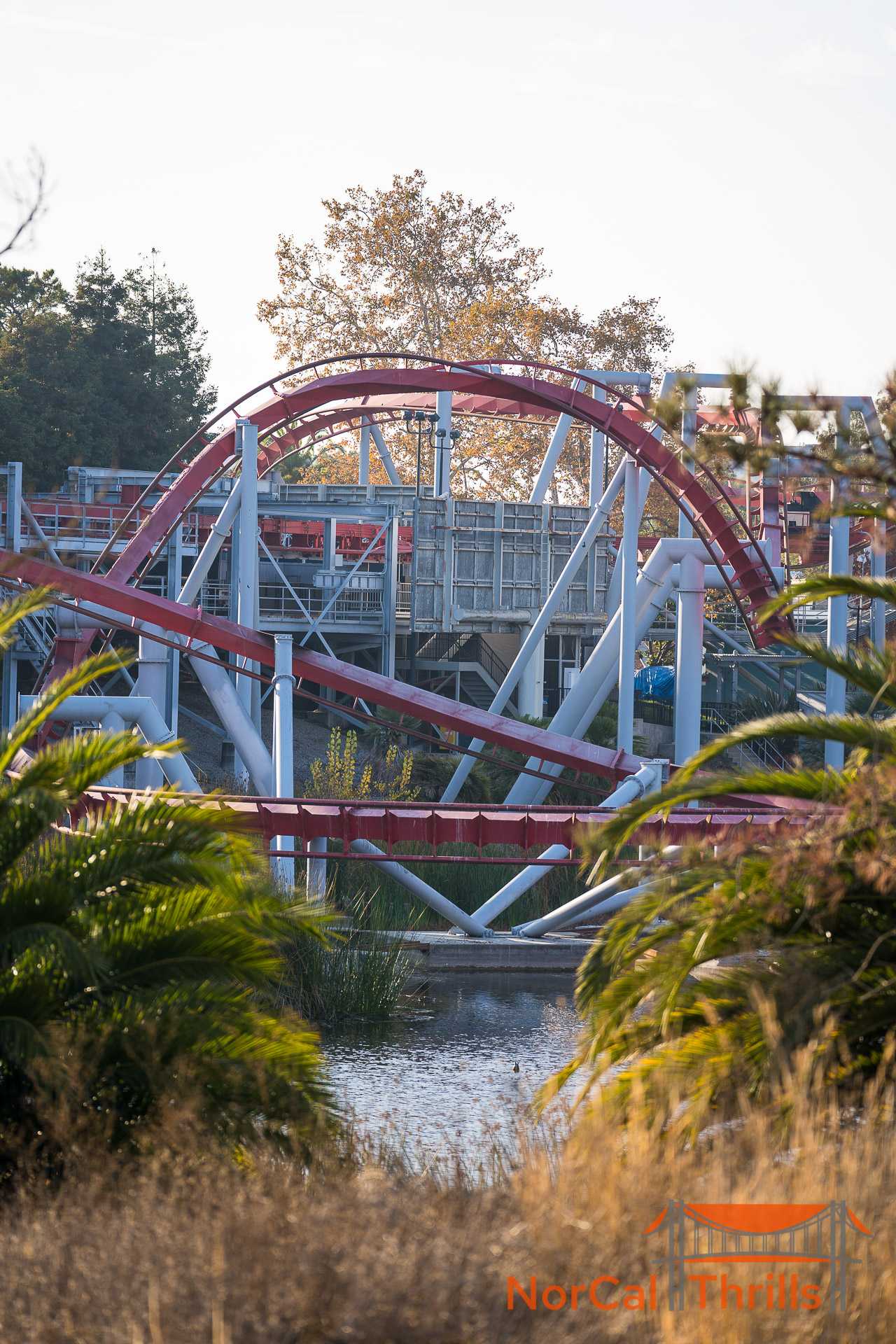 Hopefully you enjoyed this update! It is always good to see some old favorites even if we're still a little bit away from riding them again. But it'll be here before we know it!!